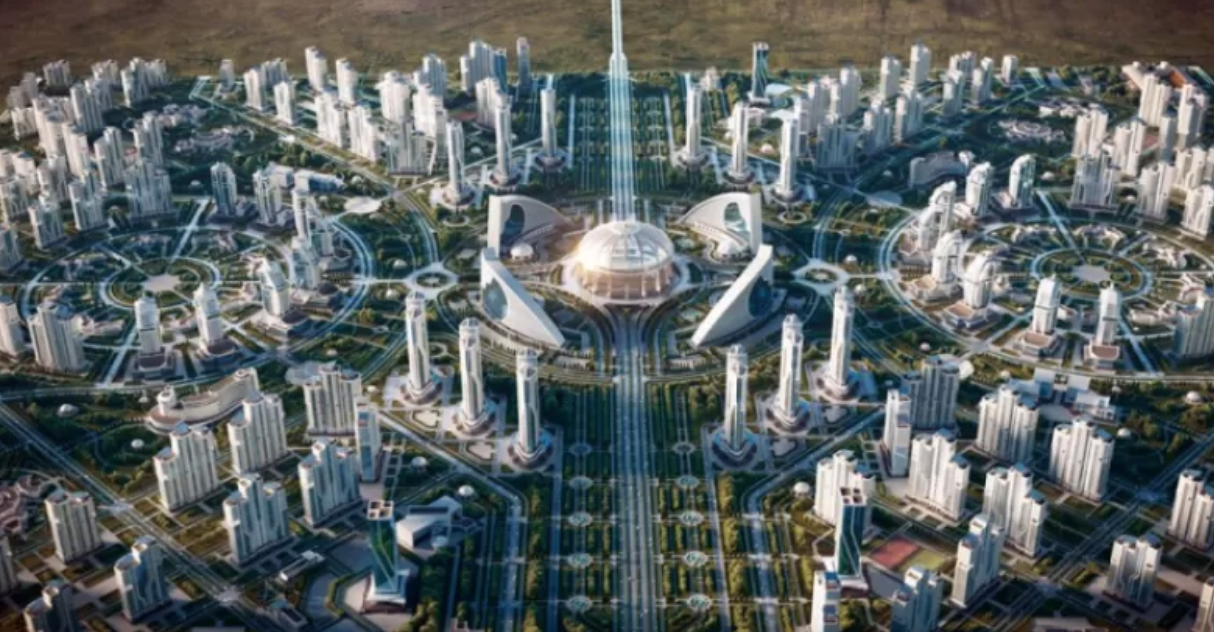 Ashgabat is ready to host a trilateral summit of the leaders of Turkmenistan, Azerbaijan and Turkey, according to Azerbaijan in Focus, reporting Turan News.

Chairman of the Upper House of the Parliament of Turkmenistan Gurbanguly Berdimuhamedov said this on November 18 at a meeting with the Speaker of the Grand National Assembly of Turkey Mustafa Shentop, Turkmen media reported.

Berdymukhamedov emphasized that preparations are ongoing for the trilateral summit meeting in the formats of the Foreign, Transport and Energy Ministers, as well as the work on the documents that can be signed at the “summit” meeting.

He also suggested that a meeting of the Foreign Ministers of the three countries should be held to finalize preparations for the summit.