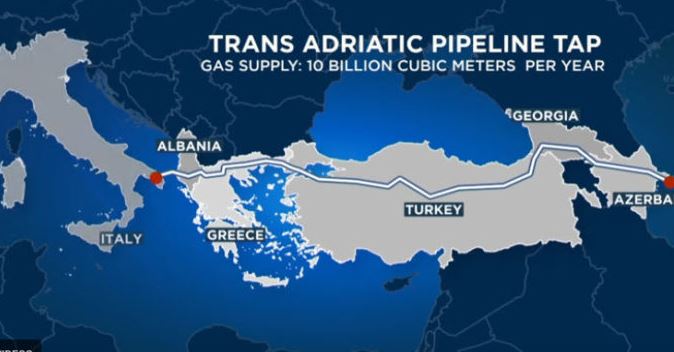 President Aliyev: Azerbaijani Gas Is Already In Europe And This Is Our Historic Achievement

“At the end of the year, on 31 December, we received another piece of good news: the Southern Gas Corridor has been fully commissioned. Its last segment, TAP, has been commissioned. For the first time in history, Azerbaijani gas is already in Europe. This is our historic achievement. After all, we initiated the Southern Gas Corridor project. We have also borne the main financial burden,” said President Ilham Aliyev as he chaired a meeting in a video format on the results of 2020, according to Azerbaijan in Focus, reporting AzerTac. 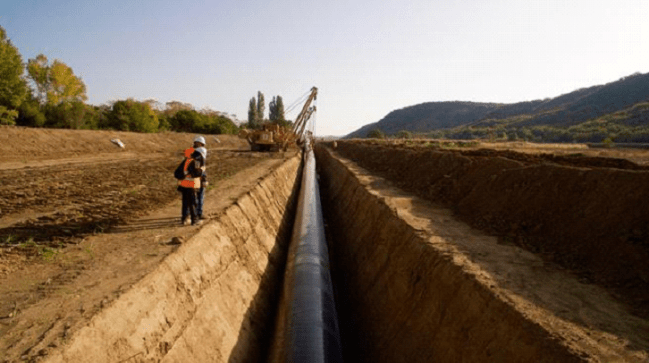 “This project, which links many countries, lays the foundation for a new format of cooperation among the countries involved and other Eurasian countries in the future. This format of cooperation is already manifesting itself in the transport sector, trade and other sectors. We have redesigned the energy map of Eurasia. We have built three interconnected gas pipelines 3,500 kilometers in length. We have launched the Shah Deniz-2 project, and European consumers are already buying Azerbaijani gas. This is good for them and good for us,” the Azerbaijani President mentioned.

Noting that the successful work was also done on other projects last year, the head of state continued: “I am confident that the development of these projects will bring us additional dividends – both economic and political. I do not want to say anything ahead of time, but we will witness new wonderful events in the field of energy in the coming days. That will be announced in due course. The new project will significantly strengthen our potential.”