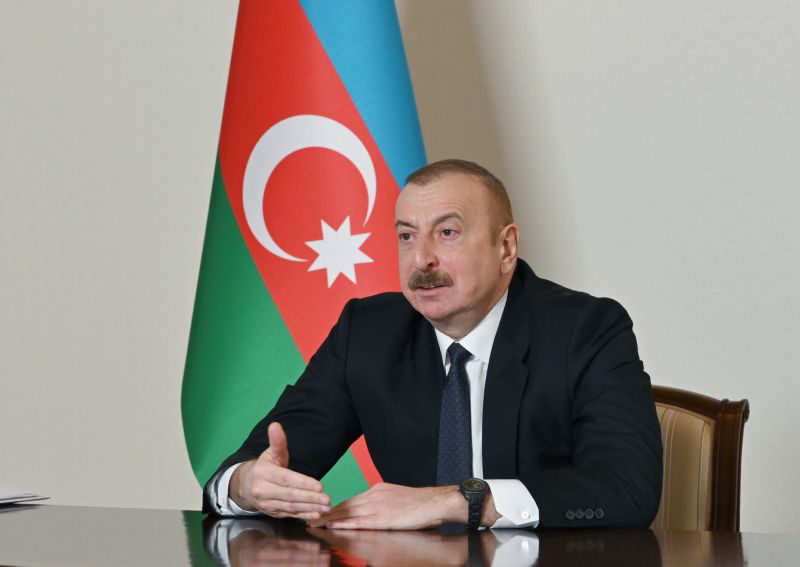 According to Azerbaijan in Focus, reporting Turan News, President of Azerbaijan Ilham Aliyev believes that a new era has begun in the country’s economy – transparency and the end of monopolies.

“As for the economy, a new era of transparency, honesty and the end of monopolies has begun. Following the results of two months of 2021, our revenues exceeded forecasts by 300 million manats. Most of this has been achieved at the expense of the tax authorities and partly at the expense of customs,” Aliyev said on March 5 at the 7th congress of the ruling New Azerbaijan Party.
The head of state noted that additional revenues were obtained by expanding the tax base and reducing the level of the shadow economy.
“Entrepreneurs have been given the right directions, and rules of conduct have been defined. The public and entrepreneurs see it. Thus, even during a pandemic, we now feel very comfortable financially, and there are no problems with budget execution,” the President said.