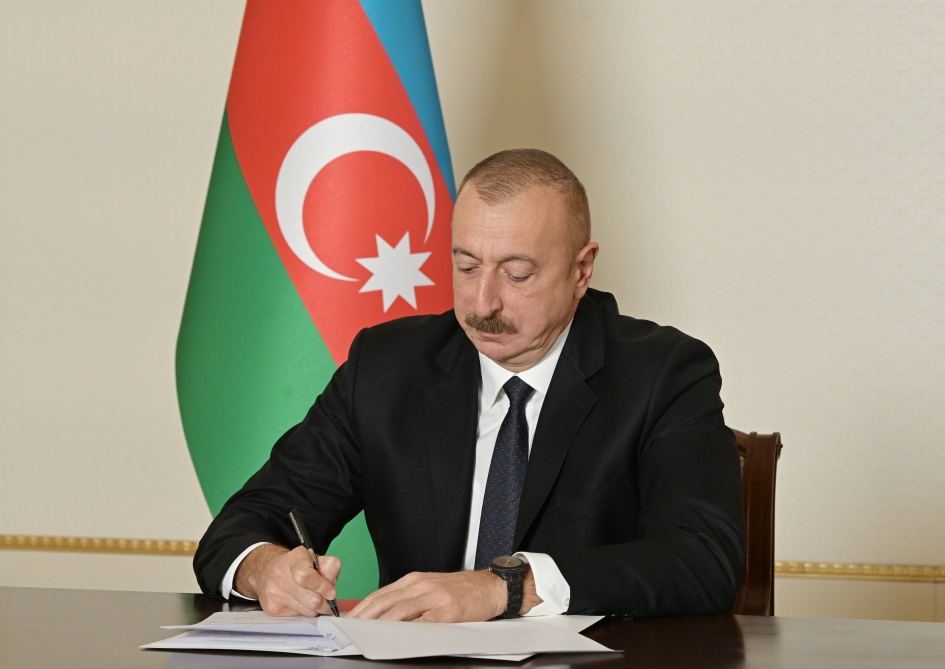 President Aliyev: The Occupation of Azerbaijani Lands is Ending

Azerbaijani President Ilham Aliyev has stated that an end is being put to the Armenian occupation of Azerbaijani lands during a video conference with Russian President Vladimir Putin, according to ‘Azerbaijan in Focus’, reporting Trend News.

He continued: “For my part, I would like to say that I am very glad that an end is being put to the long-term conflict between Armenia and Azerbaijan today; an end is being put to the occupation of Azerbaijani lands by an agreement on important positions that has taken more than one hour and, actually, more than one day to achieve. We have reached a settlement that I believe meets the interests of the peoples of Azerbaijan, Armenia and all the countries of the region. I am certain that the military and political settlement of the conflict we are now seeing will lead to long-term peace and accord in our region and put an end to confrontation and bloodshed.

“The Armenian–Azerbaijani Nagorno-Karabakh conflict is one of the longest-running conflicts in our region, Eurasia, and the fact that it is coming to an end today is a historic event. It is a historic event, first of all, for the people of Azerbaijan, who are finally seeing a conclusion to the many years of occupation. It is also a triumph of the norms and principles of international law and the implementation of the UN Security Council resolutions, which, unfortunately, remained on paper for a long time.”