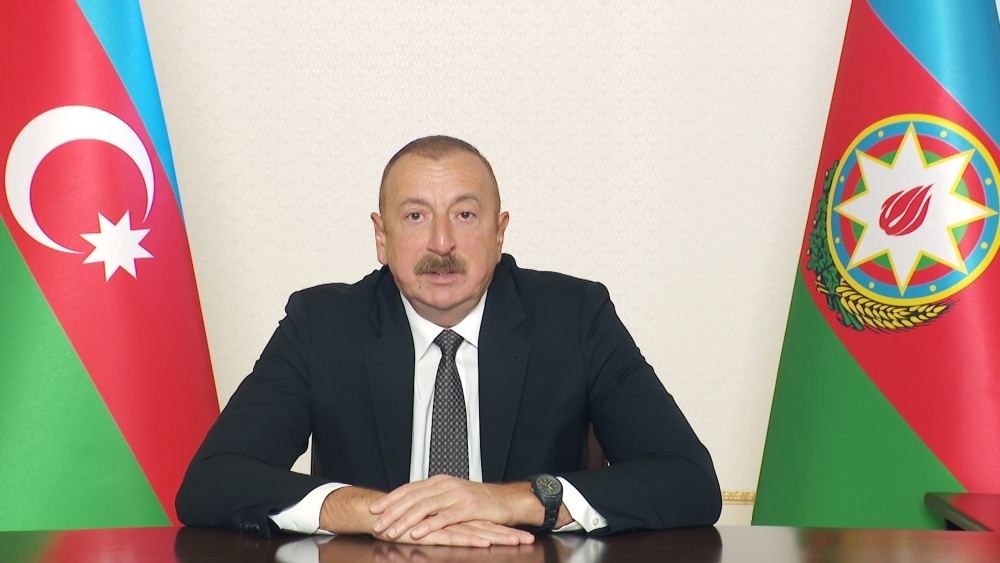 Today is probably the last chance for Armenia to achieve their dream of a really independent country. Armenia has claims to everybody, they seem to think that the whole world should only think how to help them, but if they consider themselves as an independent state, they should take care of themselves, said President Ilham Aliyev during the video conference entitled ‘South Caucasus: Prospects for Regional Development and Cooperation’ held by Nizami Ganjavi International Center, according to Azerbaijan in Focus, reporting Trend News.

“They are on the wrong side of the history and today is probably the last chance for them to achieve their dream of independence, really independent country,” said President Aliyev.