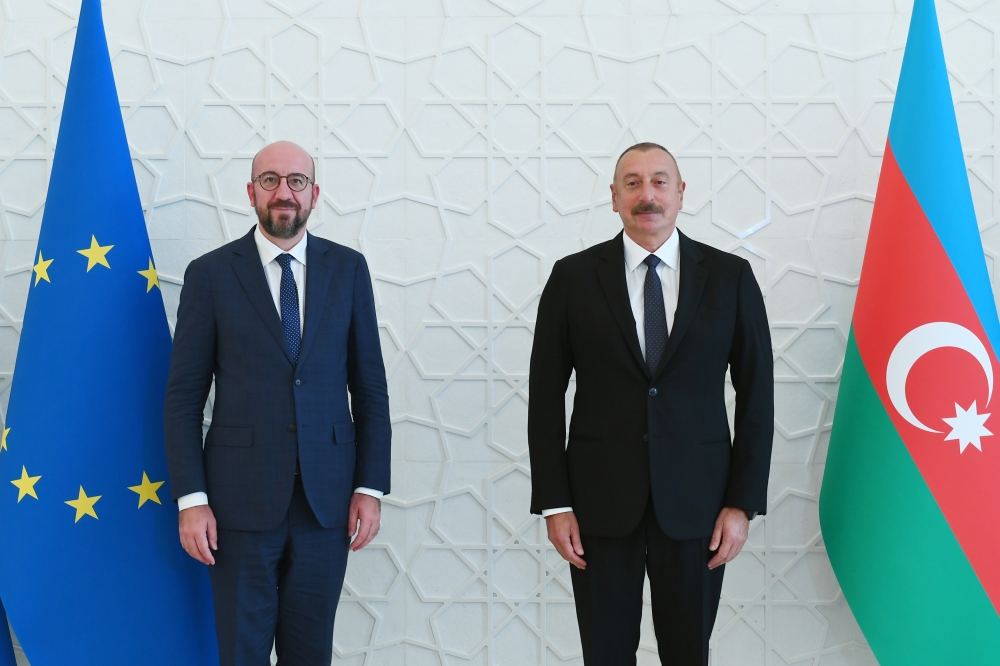 President Charles Michel proposed to host Azerbaijan’s President Ilham Aliyev and Armenian Prime Minister Nikol Pashinyan for a meeting in Brussels in the margins of the Eastern Partnership Summit to be held on December 15.

It was agreed to hold a meeting in Brussels to discuss the regional situation and ways of overcoming tensions for a prosperous and stable South Caucasus.

During the phone talks, it was also agreed to establish a direct communication line between Azerbaijan and Armenia, at the level of respective Ministers of Defence, to serve as an incident prevention mechanism.