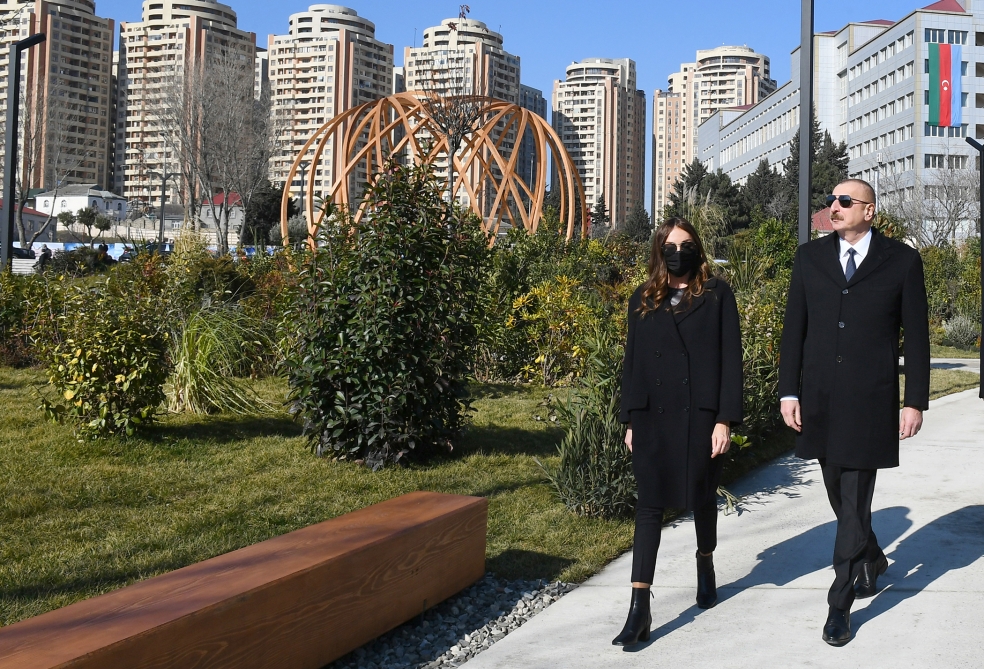 According to Azerbaijan in Focus, reporting AzerTac, on February 1st, President of the Republic of Azerbaijan Ilham Aliyev and first lady Mehriban Aliyeva have attended the inauguration of several social facilities in Absheron district, as well as a newly laid forest park in Yasamal district. 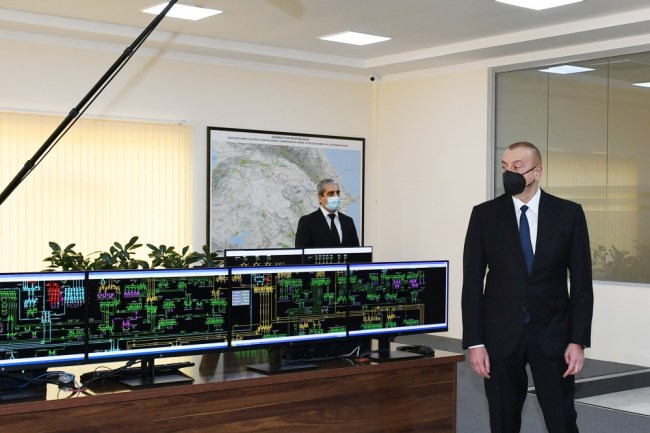 Next, President of the Republic of Azerbaijan Ilham Aliyev and first lady Mehriban Aliyeva proceeded to view the conditions created at the school-lyceum No 3 in the city of Khirdalan of the Absheron district. A 1176-seat block of the school was renovated and an additional new 1200-seat block was built according to the Order of the head of state. The newly built block features modern classrooms which are supplied with all the necessary teaching aids. 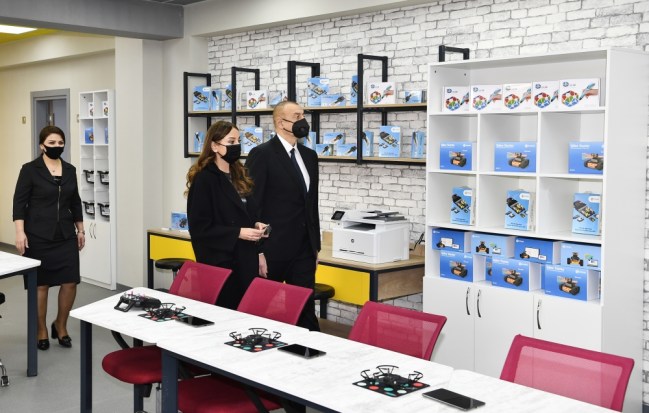 The next facility visited by the President and the Vice-president was the opening of a newly constructed building of Absheron District Central Hospital. The 150-bed hospital was supplied with all the necessary equipment. 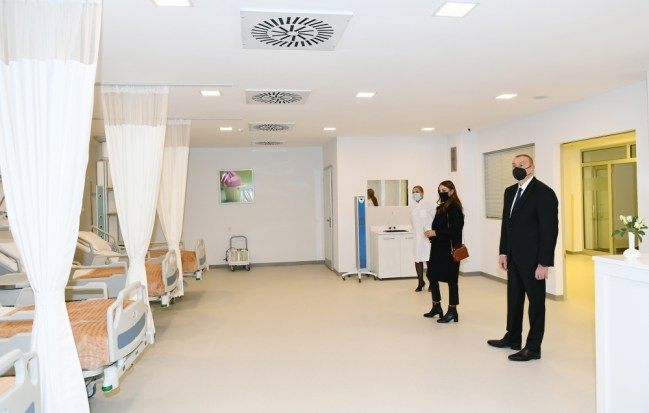 The head of state and first lady have concluded their official visits at the inauguration of a new forest park in Yasamal district of Baku. Built according to the instructions of the president, the park occupies a total area of 4 hectares. 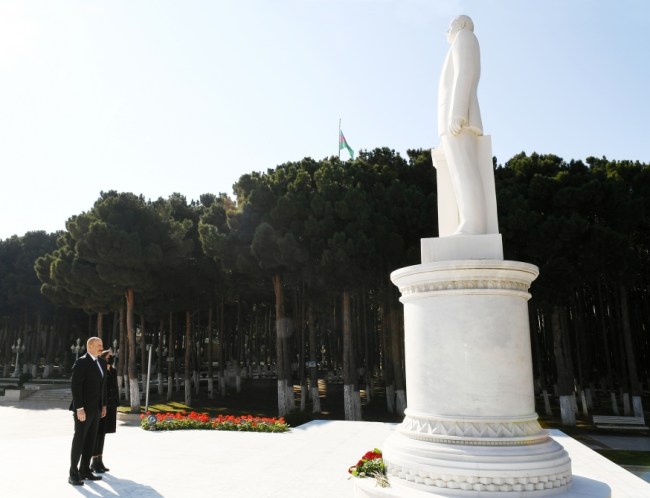 “Between Two Flames. Shusha Novel” has been published in Istanbul