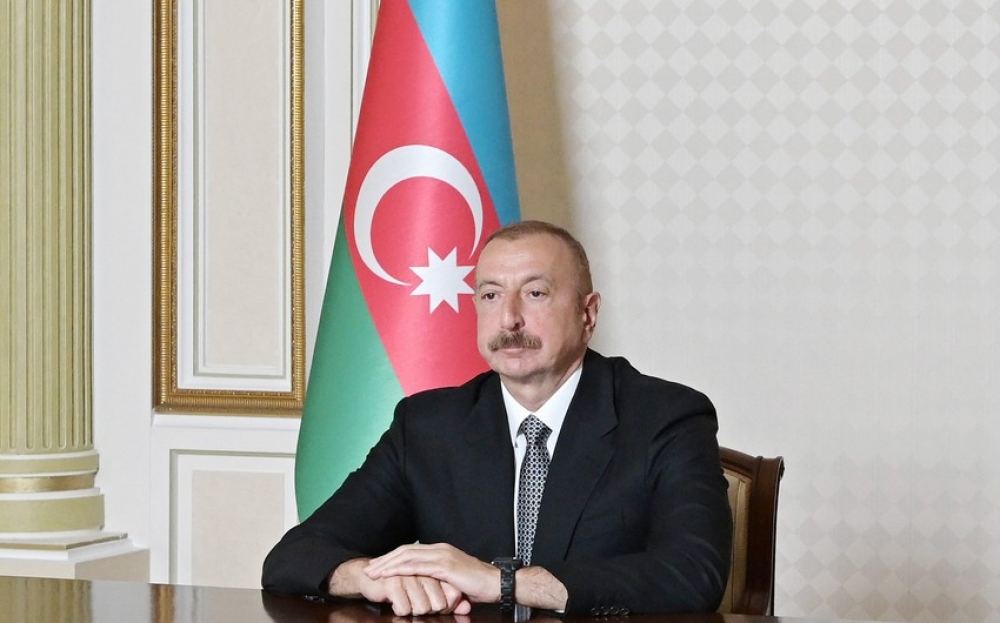 The combat experience of the Azerbaijani Armed Forces is being carefully studied in the military centers of developed countries now, Azerbaijani President Ilham Aliyev said in his address to the participants of the fourth Azerbaijan International Defense Exhibition – “ADEX-2022”, which opened at the Baku Expo Center, according to Azerbaijan in Focus, reporting Trend News.

This exhibition is attended by over 200 companies from 26 countries and will continue until September 8 included.

Note that the companies from Jordan are participating for the first time; traditional partners such as Belarus, Israel, Kazakhstan, Pakistan, Iran, Russia and Turkey are also present (with national stands).

The stands of the Ministry of Defence Industry of Azerbaijan will display the latest models of weapons and military equipment produced in the country.

An extensive business program has been prepared for “ADEX” and “Securex Caspian exhibitions”. The 4th Defence and Security Conference (sessions on current topics: unmanned systems, cyber security, innovations in military medicine, etc.), military band performances, VR-games on military subjects and other events will take place within the three days of the exhibitions.

Besides, bilateral meetings are held between exhibitors and representatives of international delegations, as well as specialized structures of Azerbaijan.

Speaking at the opening of the exhibition, President Ilham Aliyev pointed out that the country cooperates with leading companies from more than 50 countries, which allows it to improve its military and technical arsenal.

“In addition to developing cooperation with the world’s leading countries in the military-technical sphere, our country is also raising its capabilities in the domestic defense industry. Azerbaijan closely cooperates with leading companies from over 50 countries in the sphere of aviation, navigation, instrumentation and other spheres, the volume of production produced by Azerbaijani defense industry enterprises rises year by year,” Aliyev emphasized.

According to him, Azerbaijan will continue to strengthen the country’s armed forces and defense capabilities with special emphasis on the production of modern weapons, military equipment, ammunition, logistics and other facilities.