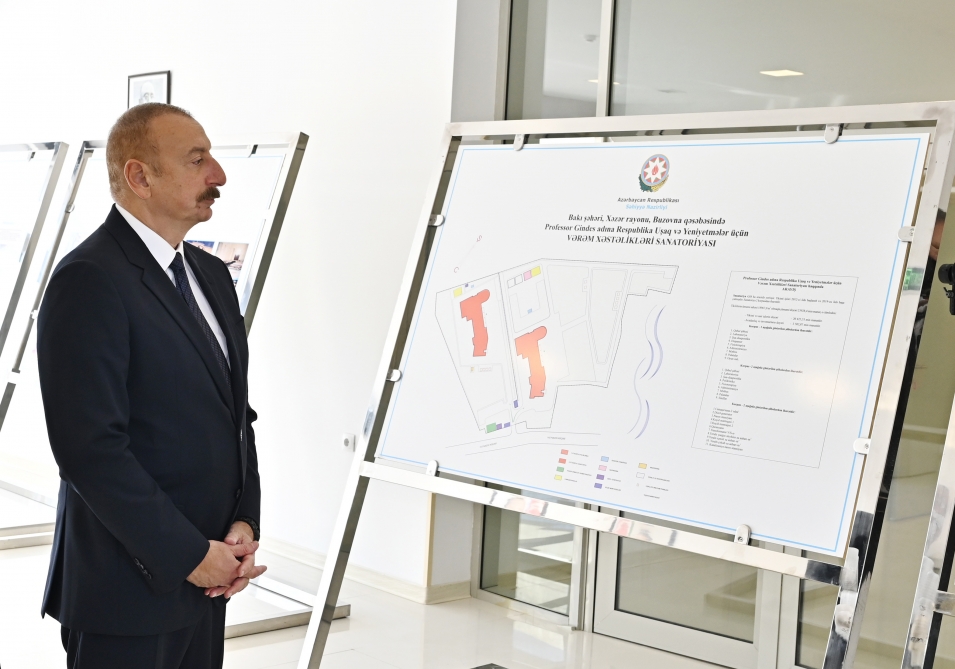 President of the Republic of Azerbaijan Ilham Aliyev has attended the opening of the Republican Tuberculosis Sanatorium for Children and Adolescents named after Professor Gindes in Baku after a major overhaul, according to Azerbaijan in Focus, reporting AzerTac.

The new building of the sanatorium was constructed in accordance with the relevant Orders of President Ilham Aliyev.

Minister of Health Teymur Musayev informed the head of state of the work done. 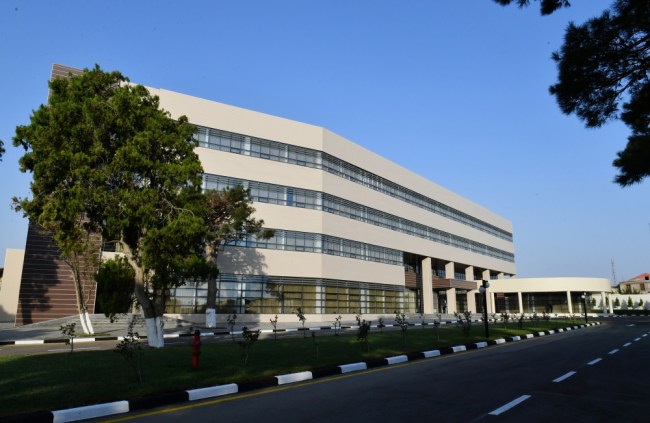 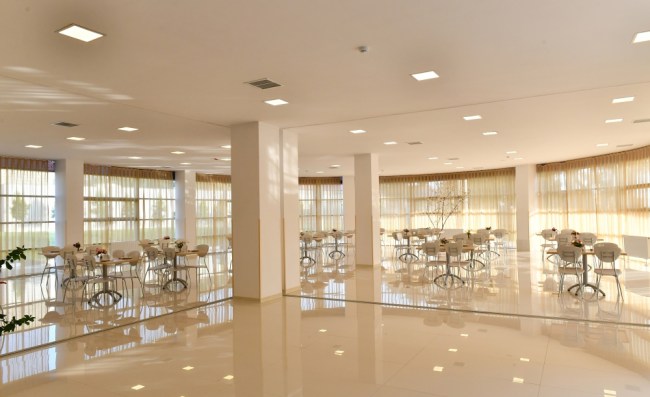 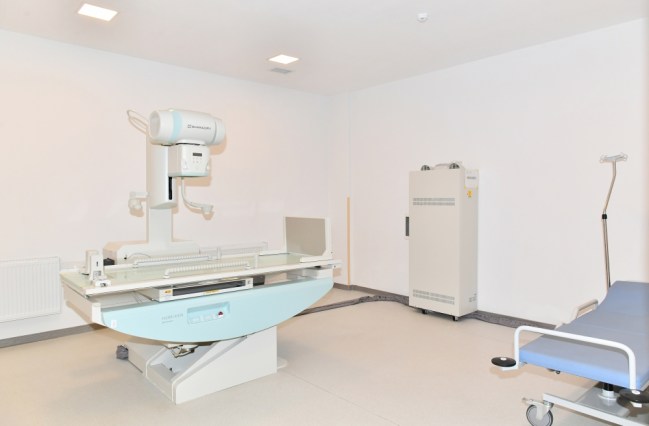 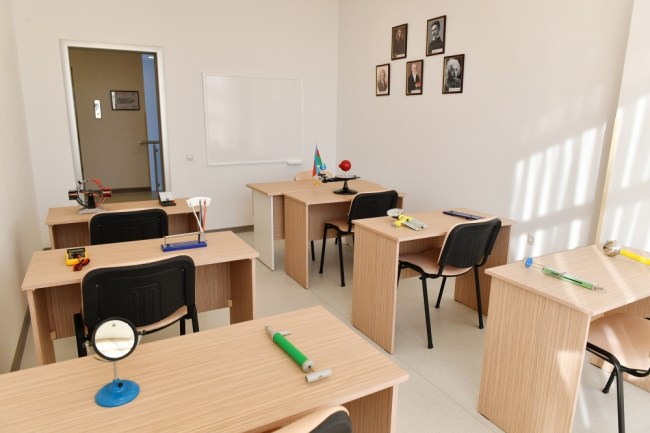 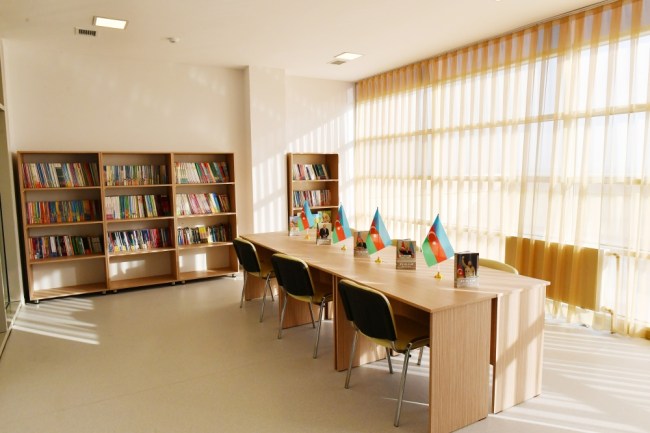 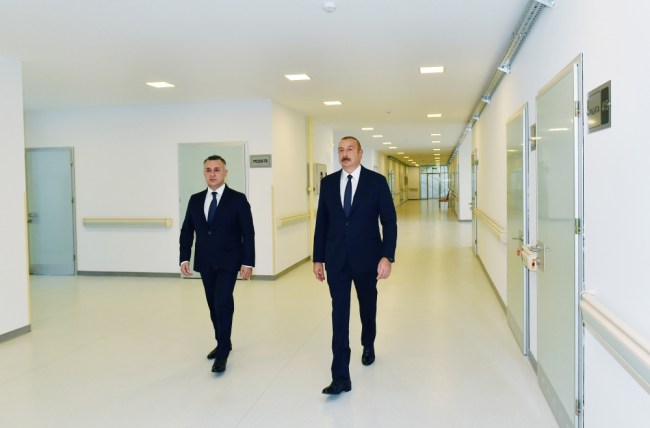