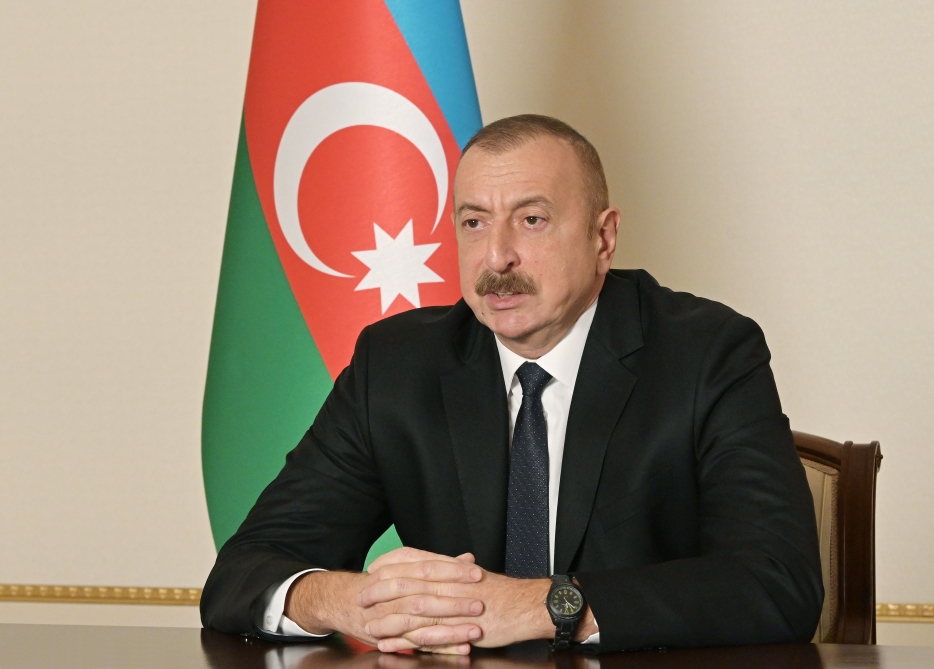 Azerbaijani President and Commander-in-Chief Ilham Aliyev has congratulated the people of Azerbaijan on the liberation of the Aghdam district from Armenian occupation after 27 years, according to ‘Azerbaijan in Focus’, quoting AzerTac.

“The liberation of Aghdam district is the result of a trilateral statement signed on 9 November. I have repeatedly said that the settlement of the Armenian–Azerbaijani Nagorno-Karabakh conflict is possible, both politically and militarily. We have been trying to resolve this issue politically for many years. However, the whole world saw that this issue was not resolved due to the position of Armenia, and it was our legal right to resolve the issue by military means. This right is recognised by international norms and principles. The UN Charter has given us this right. Every country may defend itself, and we have defended ourselves.”