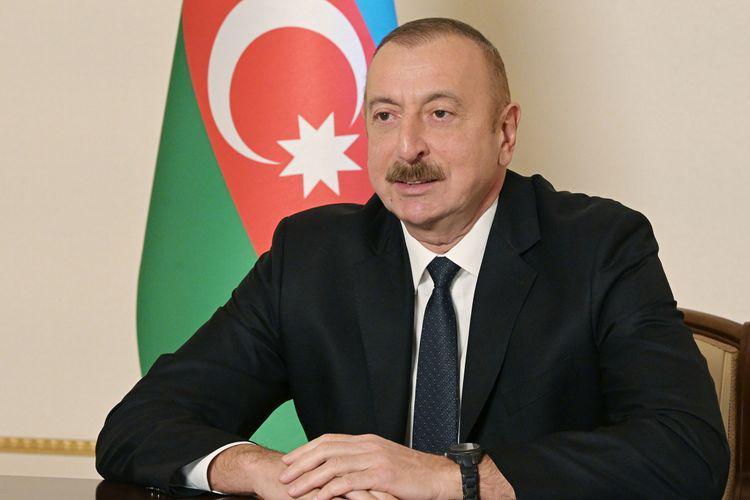 “President Ilham Aliyev considers unacceptable unilateral sanctions imposed on Turkey by the United States for the purchase of S-400 air defense system. It is unfair to impose sanctions on Turkey while some NATO member states use a similar air defense system. The head of state assesses the case as a manifestation of double standards and illegality,” Assistant to President Hikmat Hajiyev has told journalists, according to Azerbaijan in Focus, reporting AzerTac.

Hikmat Hajiyev also stated: “President Ilham Aliyev expressed his confidence that the sanctions would not hinder Turkey’s steps to strengthen its defense capabilities. Turkey’s proposals to discuss this issue in an objective and politically impartial manner within the relevant working group have not received an adequate response.

“Azerbaijan supports Turkey, and Turkey supports Azerbaijan, and our countries always stand by each other.

“The participation of President Ilham Aliyev and President Recep Tayyip Erdogan in the Victory Parade held in Baku on December 10 is another example of the unity of Azerbaijan and Turkey.”