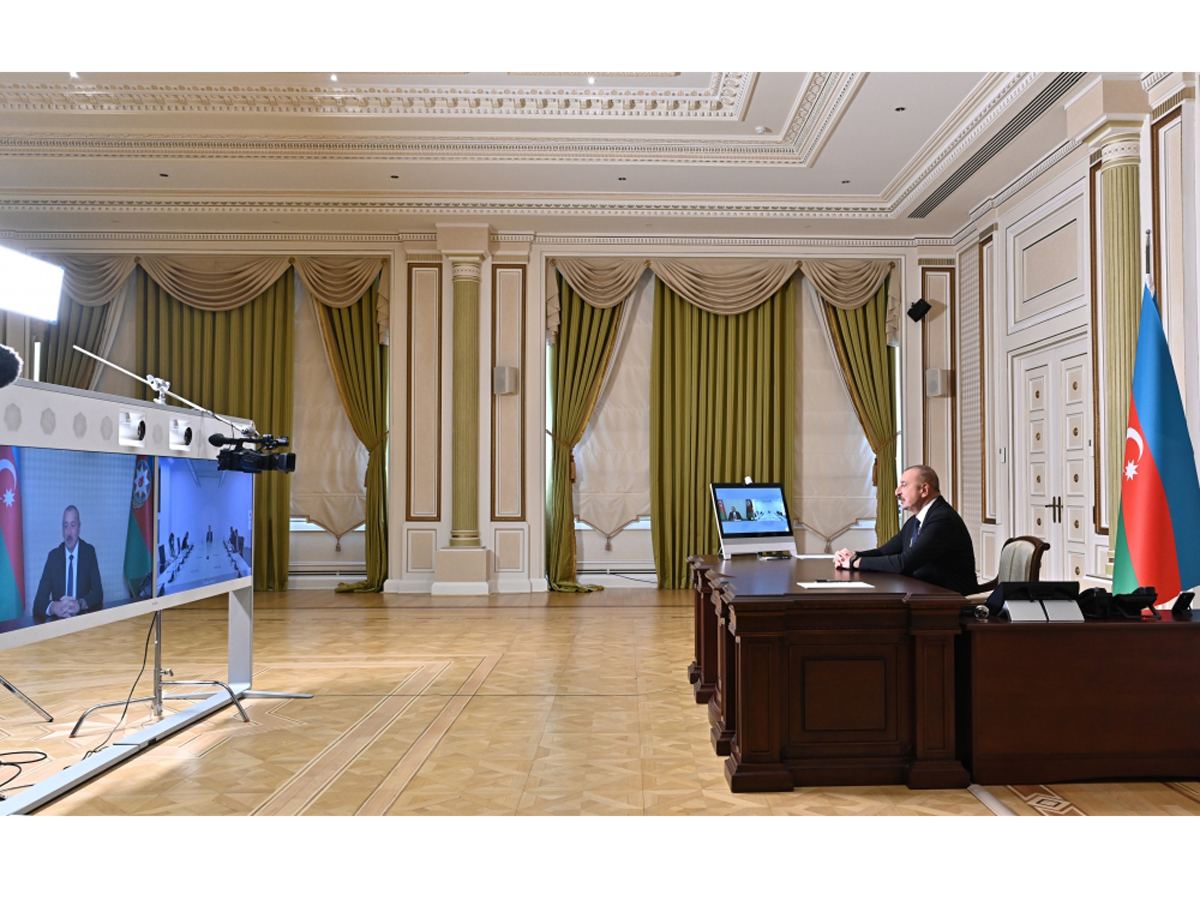 Pointing out the friendly relations between Azerbaijan and Montenegro, President Ilham Aliyev hailed the current high-level dialogue between the two countries, including at the level of heads of state, and praised the development of interparliamentary ties.

The President noted the good grounds for the development of cooperation in various fields, including in economics, trade, energy, and transport, and underlined the importance of the joint intergovernmental commission in this regard.

Noting that the relations between the two countries are of strategic partnership nature, the President of the Montenegrin Parliament stressed the importance of signing a relevant document in this area.

The sides also discussed the two countries’ mutual support to each other within international organizations, including inter-parliamentary institutions, as well as other issues of interest.