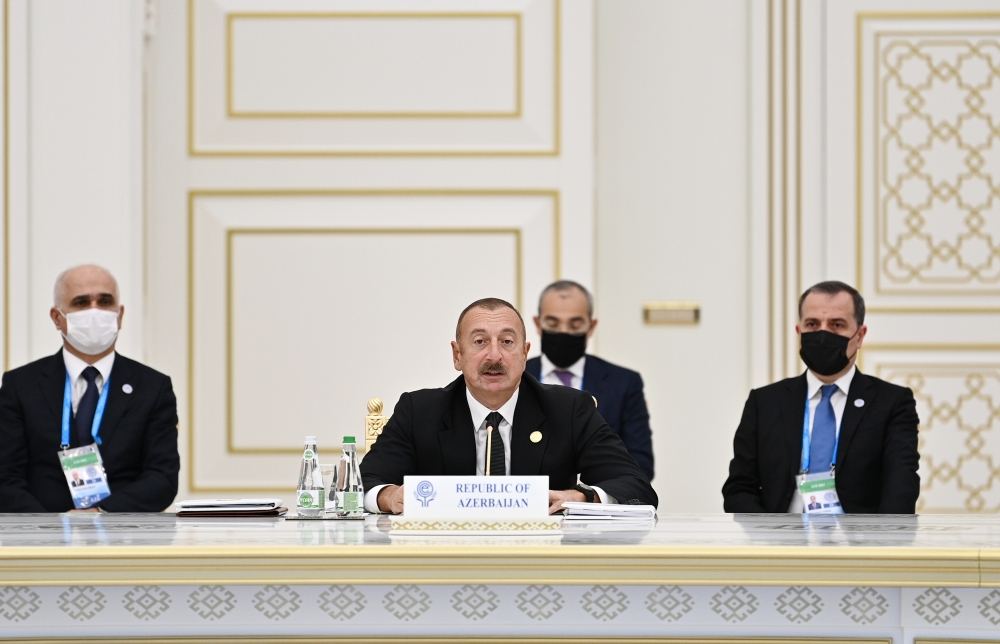 Over the past 18 years, the economy of Azerbaijan has developed rapidly, and the gross domestic product increased more than three times, President of Azerbaijan Ilham Aliyev said addressing the 15th Summit of the Economic Cooperation Organization (ECO), according to Azerbaijan in Focus, reporting Trend News.

“Azerbaijan has achieved a favourable investment climate as a result of large-scale reforms. Azerbaijan is placed 28th out of 190 countries in the World Bank’s Doing Business survey. Around $280 billion has been invested in Azerbaijani economy, half of which is foreign investment.

Azerbaijan’s external debt accounts for only about 17.3 per cent of its gross domestic product. By the end of 2030, we plan to decrease it to 10%.

During the last 18 years, the poverty rate in Azerbaijan has decreased from 49% to 6%. The unemployment rate in the country is around 6%,” the head of state said.