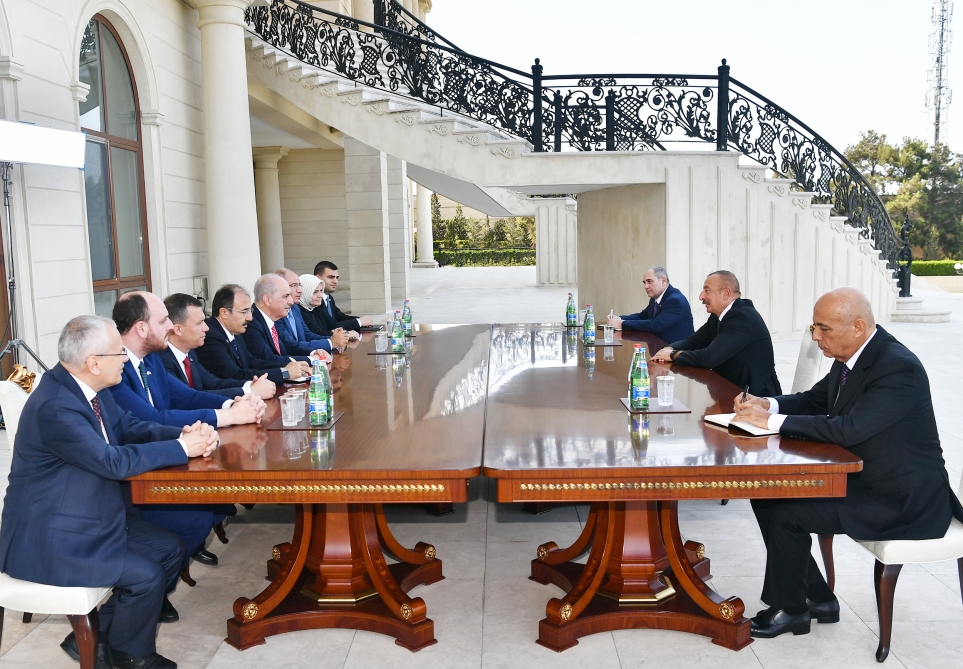 President of the Republic of Azerbaijan Ilham Aliyev has received a delegation led by Deputy Chairman of Turkish Justice and Development Party Numan Kurtulmus, according to Azerbaijan in Focus, reporting AzerTac.

The sides hailed the successful development of friendly and brotherly relations between Azerbaijan and Turkey in all areas. The special role of regular contacts between the heads of state in expanding bilateral relations was emphasised at the meeting. They discussed the issues of cooperation between the New Azerbaijan Party and the Justice and Development Party. The important role of relations between the parties in the development of bilateral relations was pointed out. The importance of mutual visits of representatives of various institutions of the two countries was also underlined at the meeting.

The sides exchanged views on prospects for cooperation and expressed confidence that the relations between the two countries would continue to expand. 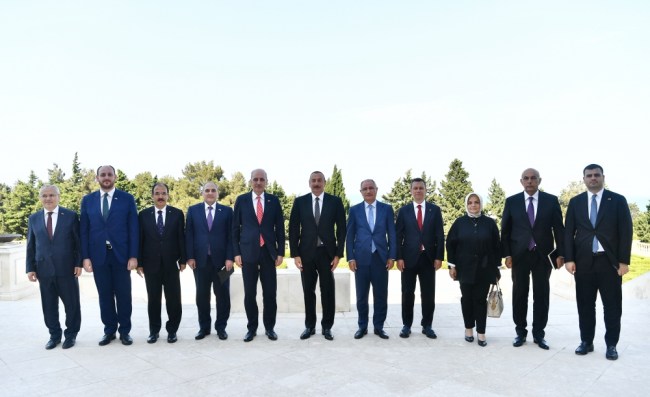