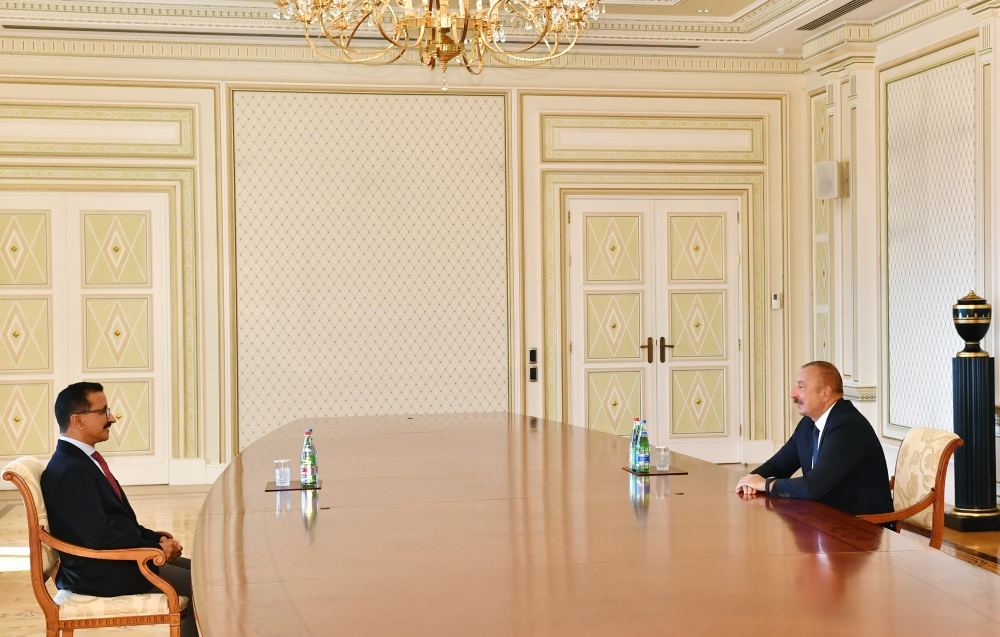 The successful development of economic relations between Azerbaijan and the United Arab Emirates was hailed at the meeting. During the conversation, the sides discussed the issues related to the prospects for cooperation in the fields of investment and logistics. They also noted that the opening of new transport corridors initiated by Azerbaijan and the launch of a free trade zone in the country will play an important role in expanding economic ties both between the two countries and in the region.