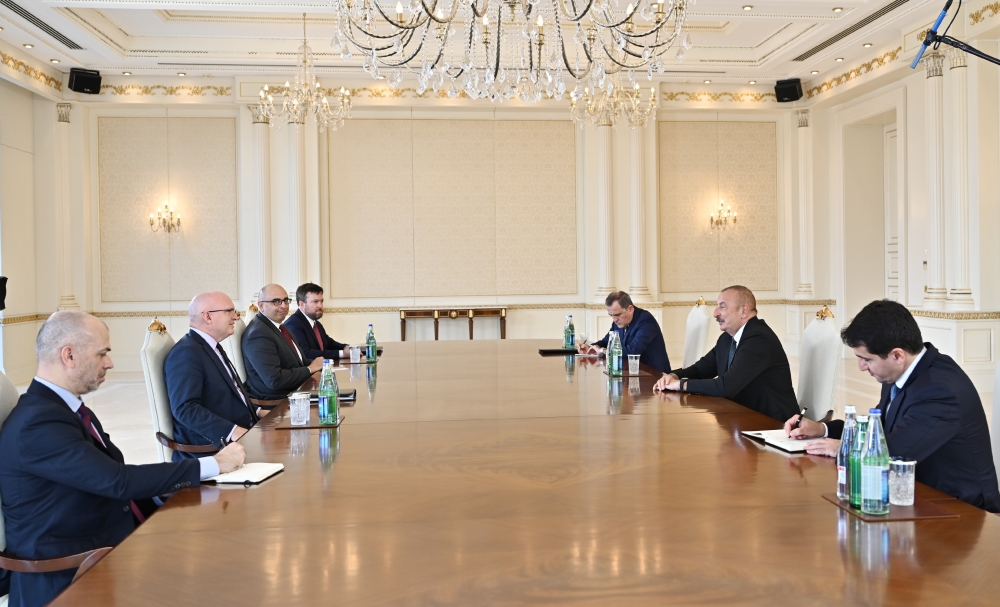 On September 13, President of the Republic of Azerbaijan Ilham Aliyev received Senior Advisor of the U.S. Department of State for Caucasus Negotiations Philip Reeker, according to Azerbaijan in Focus, reporting AzerTac.

The sides discussed the large-scale provocations committed by the Armenian armed forces in the Kalbajar, Lachin and Zangilan directions of the border of the two countries on the night of September 13.

The head of state noted that Azerbaijan has taken measures in response to Armenia’s  provocations, adding that responsibility for the provocation rests squarely with the military and political leadership of Armenia

During the conversation, they stressed the importance of ensuring peace and stability in the region, normalizing relations between Armenia and Azerbaijan and continuing the peace agenda.