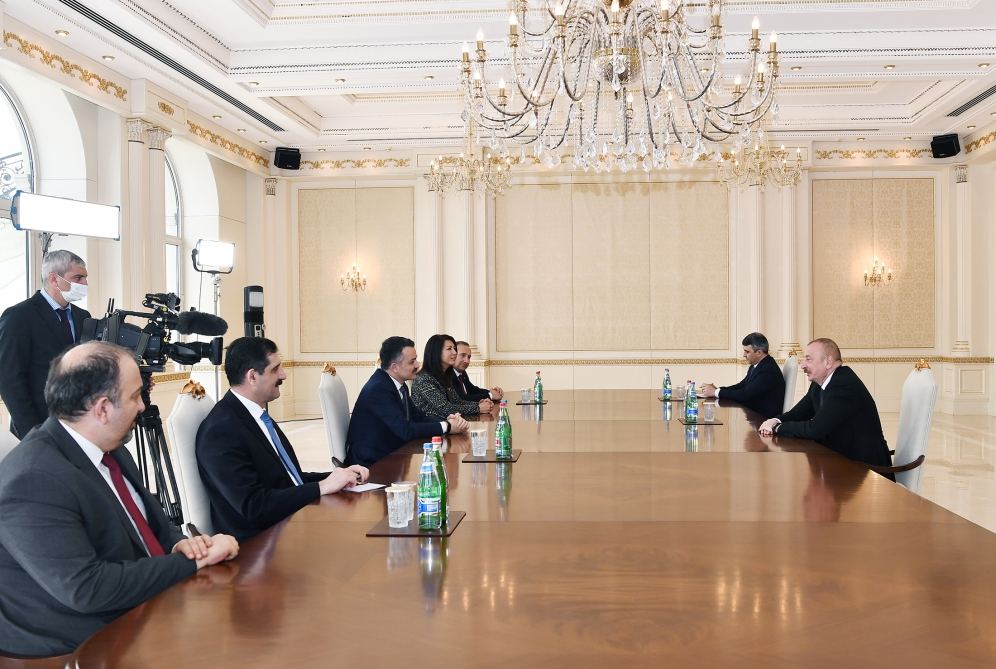 President Ilham Aliyev thanked Recep Tayyip Erdogan for greetings and asked the minister to extend his greetings to the Turkish President.

The sides noted that friendly and brotherly relations between Azerbaijan and Turkey are developing successfully in all areas, and expressed confidence that the agricultural cooperation will continue to expand.

They exchanged views on prospects for bilateral cooperation.