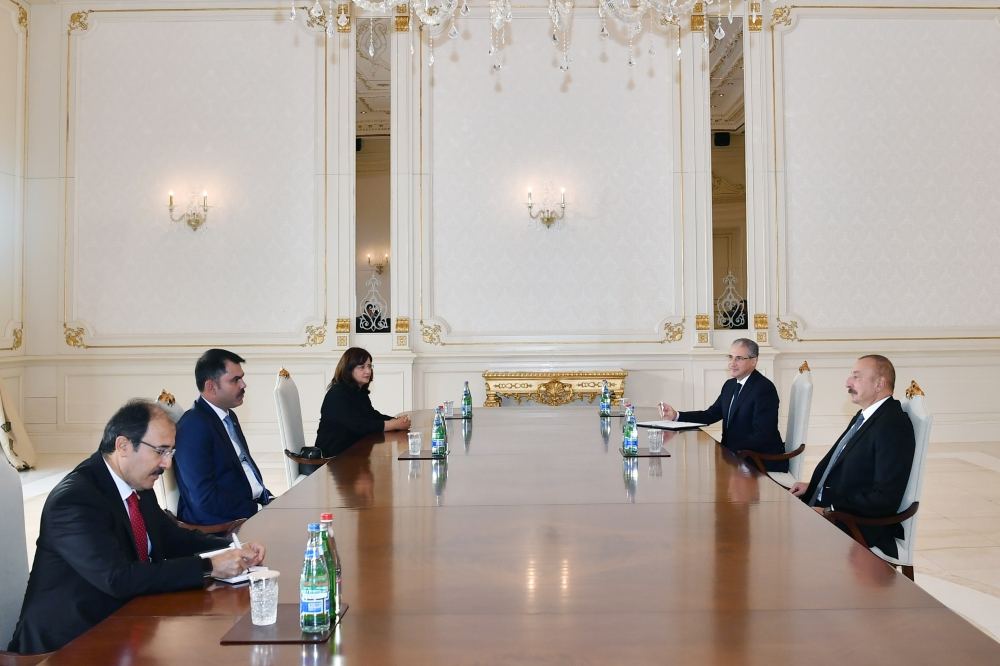 They talked about the great damage caused to the nature, the mass deforestation, and pollution of rivers by Armenians in the lands of Azerbaijan during the occupation.

The sides exchanged views on prospects for bilateral cooperation at the meeting.

This article originally appeared in Trend News Agency on 12 Oct 2021.