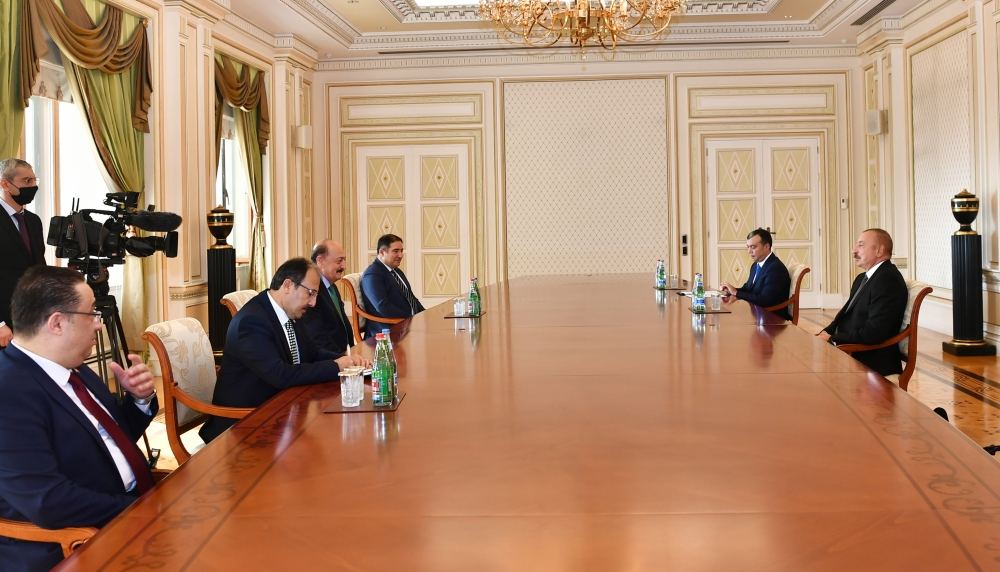 President Ilham Aliyev thanked Recep Tayyip Erdogan`s greetings and asked the minister to extend his greetings to the Turkish President.

Underlining the successful development of Azerbaijan-Turkey friendly and brotherly relations in all areas, the sides noted that the visit of the Turkish minister of labor and social security would contribute to the expansion of cooperation between the two countries relevant agencies.