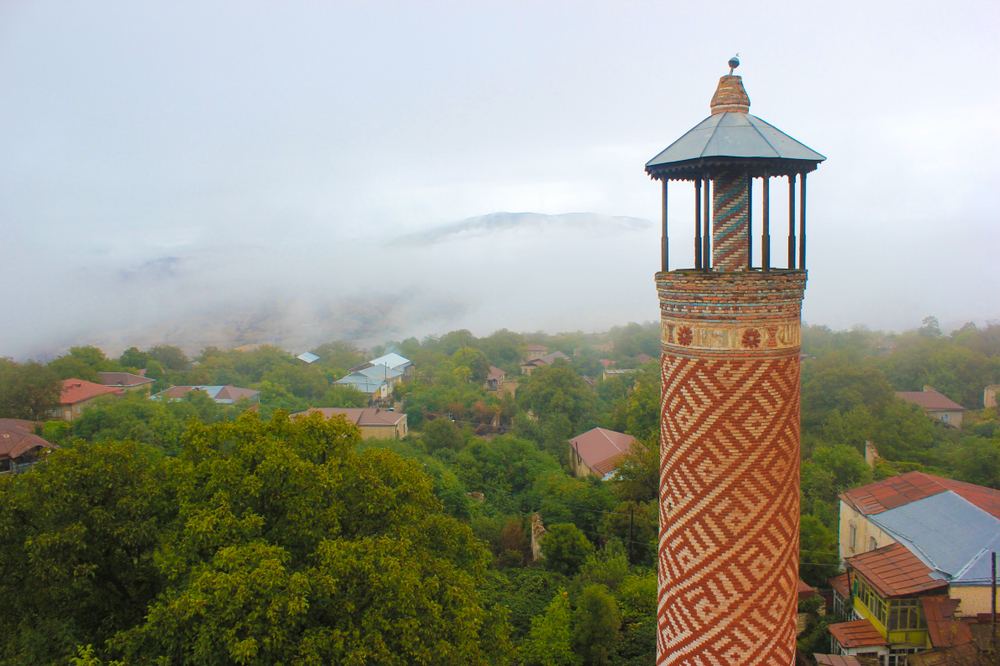 “Shusha, which was under occupation for 28.5 years, has been liberated! Shusha is free now! We have returned to Shusha! We have won this historic victory on the battlefield. The date of 8 November 2020 will forever remain in the history of Azerbaijan. This history will live on,” victoriously stated Azerbaijani President Ilham Aliyev in his address to the nation from the Alley of Martyrs, according to ‘Azerbaijan in Focus’, quoting Azertac.

He continued: “This is the day of our glorious victory! We have won this victory on the battlefield, not at the negotiating table. I have said many times that, despite all the statements, there are military solutions to the Armenian–Azerbaijani Nagorno-Karabakh conflict, and we are proving this today on the battlefield. Nearly 30 years of meaningless negotiations did not bring us any closer to the result. Our ancient historic lands had been under occupation for almost 30 years. In the process of negotiations, the Armenian side simply wanted to gain time and to strengthen and perpetuate the status quo.

“Over the years, the signals sent to Azerbaijan from various power centres were repeatedly urging us to accept this situation. However, we showed determination, courage and political will, and did not adopt any agreement that was against the interests of the Azerbaijani people. I have repeatedly stated in all international forums that the restoration of our lands and territorial integrity is our main task, and we are fulfilling this task. Negotiations have failed to yield any results. The parties were just trying to fool us and to freeze the issue. We have won this victory on the battlefield, and have won this victory by giving martyrs.

“May God have mercy on all our martyrs! I ask God’s mercy for all our martyrs who died in the first Karabakh war and the second Karabakh war – the Patriotic War, as we call it. I wish God’s healing on our wounded compatriots. We are liberating our lands from the occupiers at the cost of the lives and blood of our people, soldiers and officers. We are expelling the occupiers from our lands and we will continue to do so!”