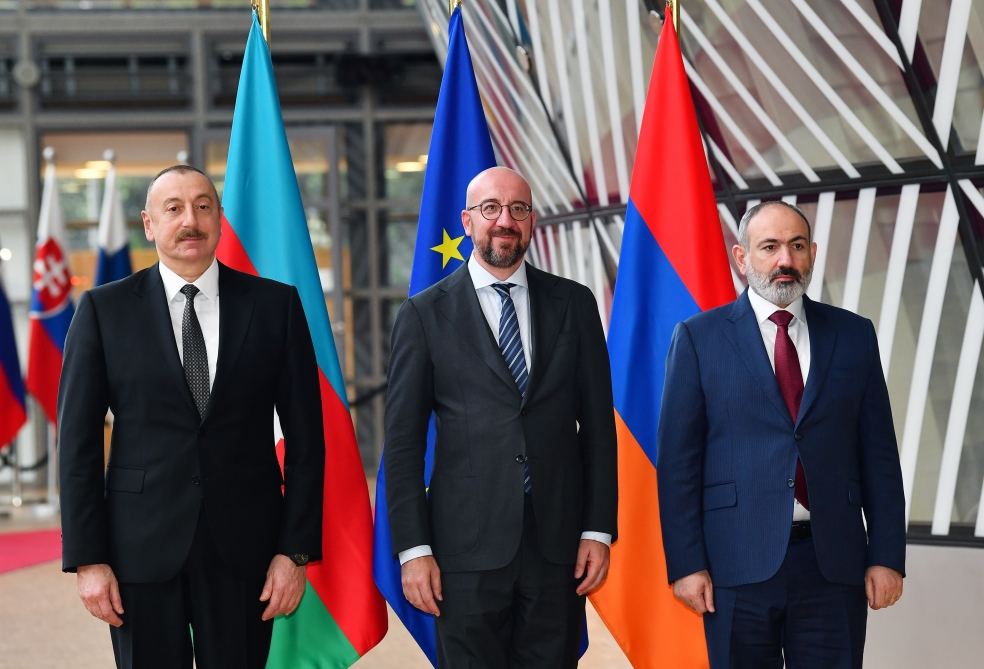 President of Azerbaijan Ilham Aliyev will hold a meeting with Armenian Prime Minister Nikol Pashinyan in Brussels, President of the European Council Charles Michel said, according to Azerbaijan in Focus, reporting Trend News.

The meeting was announced by Charles Michel in a Twitter message.

“Ahead of our next leaders’ meeting in Brussels, pursuing dialogue and achieving concrete progress on all items on the agenda is key. The EU remains committed,” he wrote.