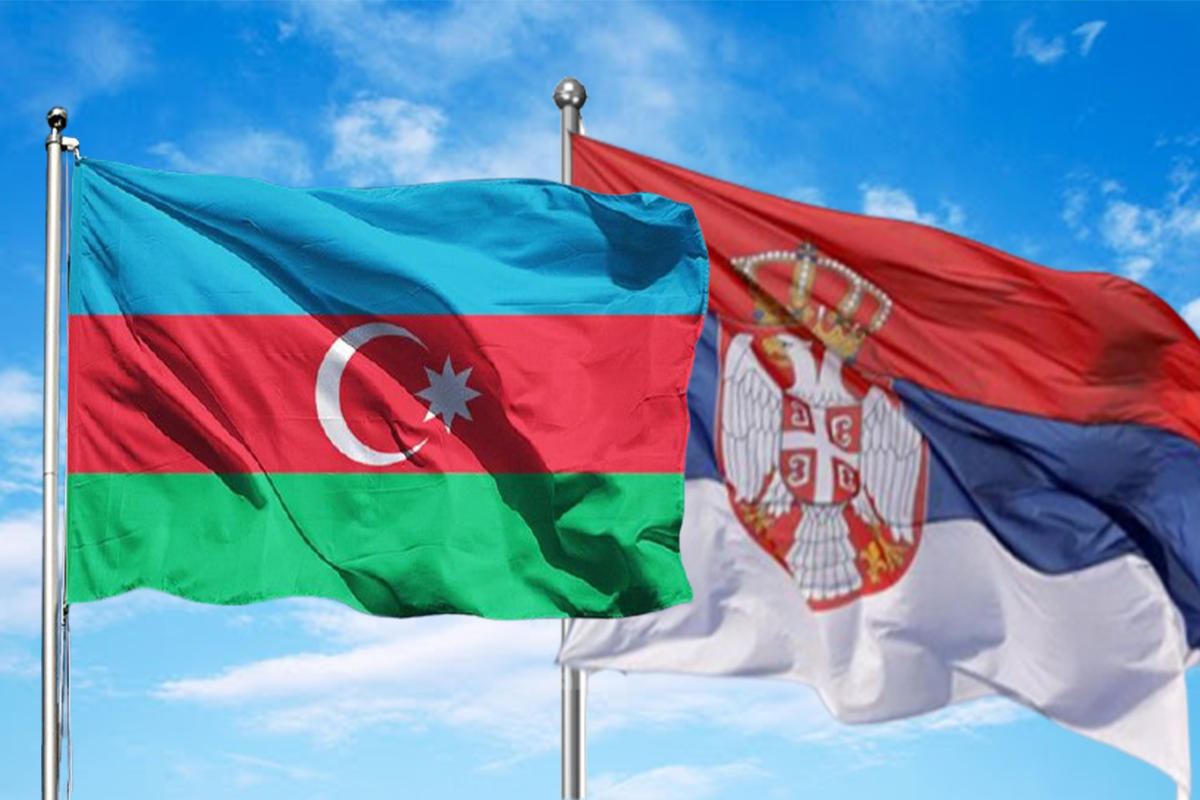 The leading media outlets of Serbia have widely covered Azerbaijani President Ilham Aliyev’s official visit to the country, according to Azerbaijan in Focus, reporting AzerTac.

The articles highlighted the official welcome ceremony held for President Ilham Aliyev, as well as the one-on-one meeting and expanded meeting between the Azerbaijani President and the President of Serbia Aleksandar Vucic in Belgrade.

“We highly value the position taken by Azerbaijan and treat this position with great respect. The relations between our citizens are developing. Our friendship is manifested in specific activities both on your side and on ours. Thank you for your continued support for the territorial integrity of Serbia”.

“Serbia and Azerbaijan always supported each other on the international arena and the issues related to territorial integrity and sovereignty of our countries always were addressed with respect to interests of both countries.”