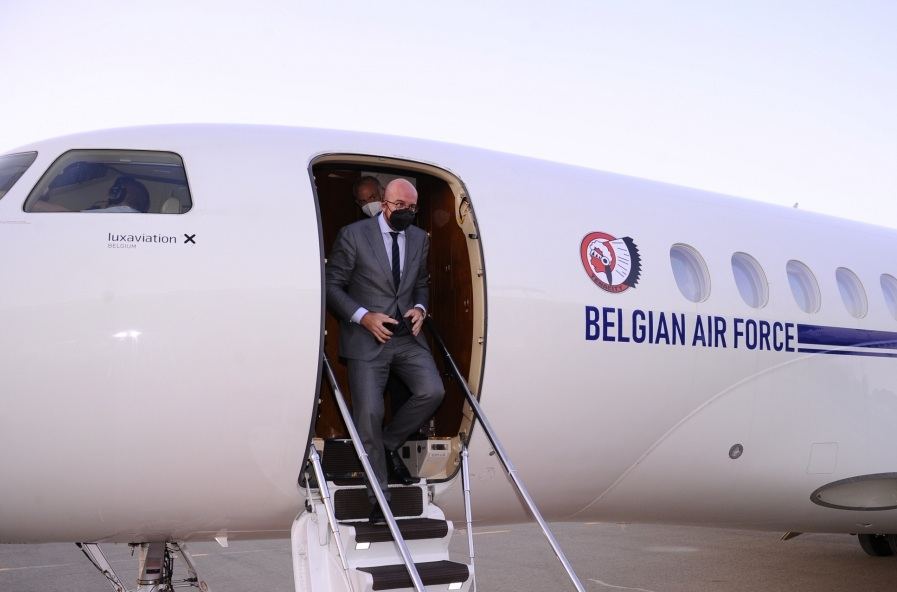 President of the European Council, Charles Michel arrived on a working visit to Azerbaijan, according to Azerbaijan in Focus, reporting Trend News on July 17.

A guard of honour was lined up in honour of the distinguished guest at the Heydar Aliyev International Airport, where the flags of Azerbaijan and the European Union were fluttering.

Michel was welcomed at the airport by First Deputy Prime Minister of the Republic of Azerbaijan Yaqub Eyyubov, head of Azerbaijan’s mission to the European Union Fuad Iskandarov and other officials. 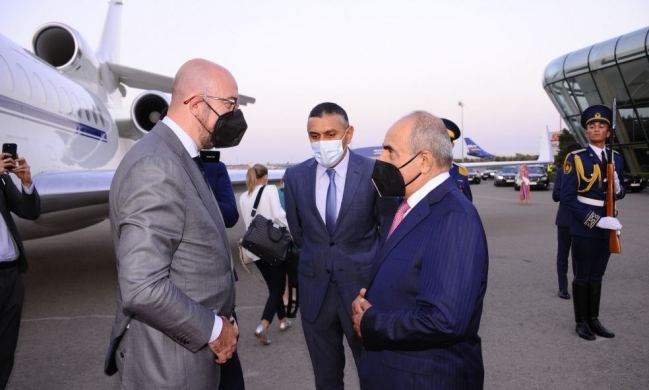