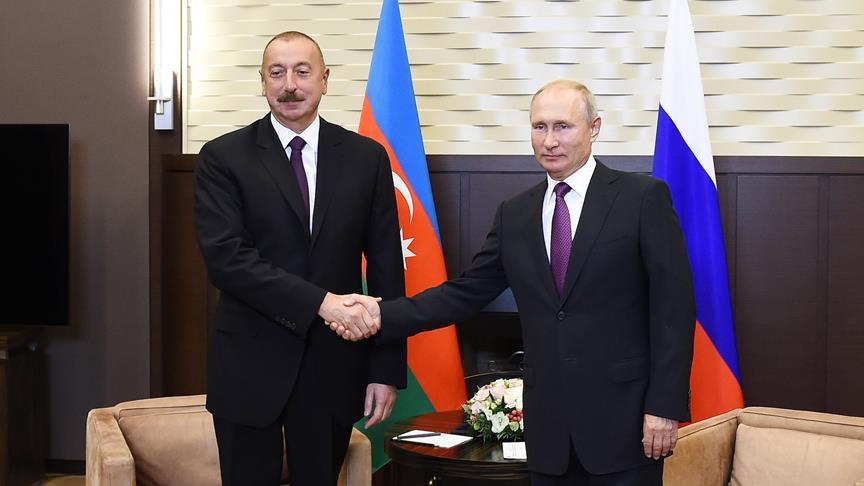 During the phone conversation, the heads of state congratulated each other on the 76th anniversary of the Victory in the Great Patriotic War, saying the courage of saviour warriors is remembered, and the veterans who showed unprecedented heroism and selflessness are honoured with gratitude in both countries.

They affirmed both sides` commitment to further expansion of Azerbaijan-Russia comprehensive mutual activities.

During the conversation, the heads of state noted that contacts at different levels would be continued.