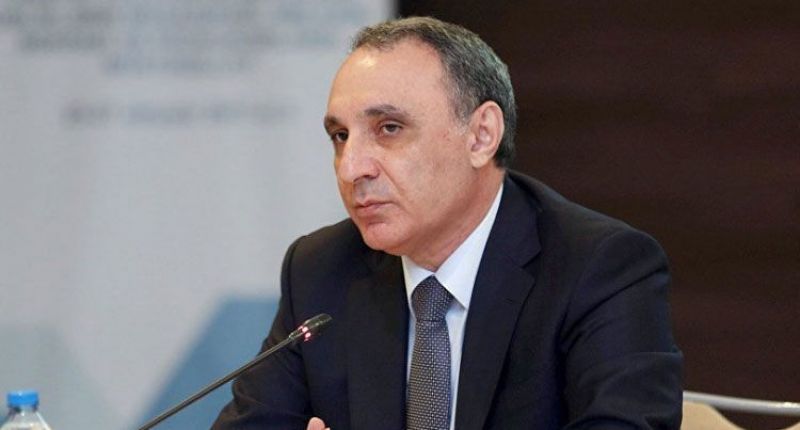 The Prosecutor General of Azerbaijan Kamran Aliyev sent appeals to international organisations in connection with the victims of today’s mine explosion in the Kalbajar region liberated from occupation, according to Azerbaijan in Focus, reporting Turan News.

The appeal notes that the Armenian Armed Forces, having mined the territory of Azerbaijan, which is a gross violation of international humanitarian law, as well as the Geneva Conventions, continue to commit crimes against our citizens.

On June 4, at about 11:00 am, as a result of a bus explosion on an anti-tank mine, where employees of TV channels and news agencies were sent to Kalbajar, two journalists and one state official were killed, and 4 more people were seriously injured.

The military prosecutor’s office of Azerbaijan has filed a lawsuit under the relevant articles of the Criminal Code and is carrying out intensive operational and investigative measures.

Armenia’s refusal to provide maps and diagrams of minefields that have been laid for many in the territories occupied by the Armenians is a continuation of the crimes committed against the Azerbaijani people, Kamran Aliyev said in his appeal.

The Prosecutor General stressed that Armenia’s refusal to provide the above-mentioned maps and other necessary information that could help save lives is a gross violation. It is a violation of the Articles of the European Convention on Human Rights: the Articles 2 (right to life) and 8 (right to respect for private and family life), the Article 1 (protection of property) of the Protocol N1, and the Article 2 (1 (freedom of movement) N 4.

Aliyev noted that since the signing of the trilateral statement of November 10, 20 civilians have already died and 29 people have received various bodily injuries.

In conclusion, the Prosecutor General called on influential international organisations and the world community to take measures within their powers against the leadership of Armenia.