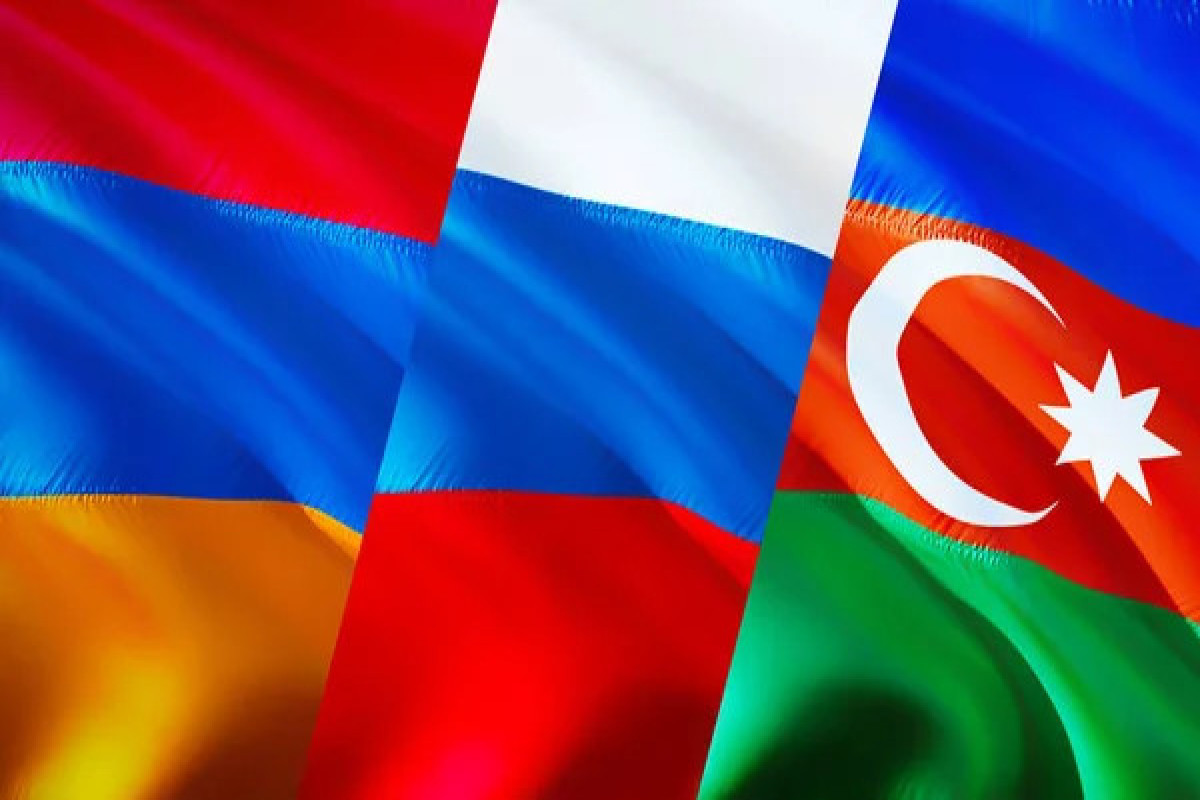 Armenian Prime Minister Nikol Pashinyan will travel to Sochi on October 31, where a trilateral meeting will be held with the participation of the leaders of Russia, Azerbaijan and Armenia, according to Azerbaijan in Focus, reporting Turan News, referring to the announcement made by the speaker of the Armenian Parliament Alen Simonyan on Wednesday at a briefing in Yerevan.

Officials have previously announced Putin’s upcoming meeting with the leaders of Azerbaijan and Armenia. However, no exact date and place of the meeting were reported.

Official Baku has not yet reported on the upcoming meeting.