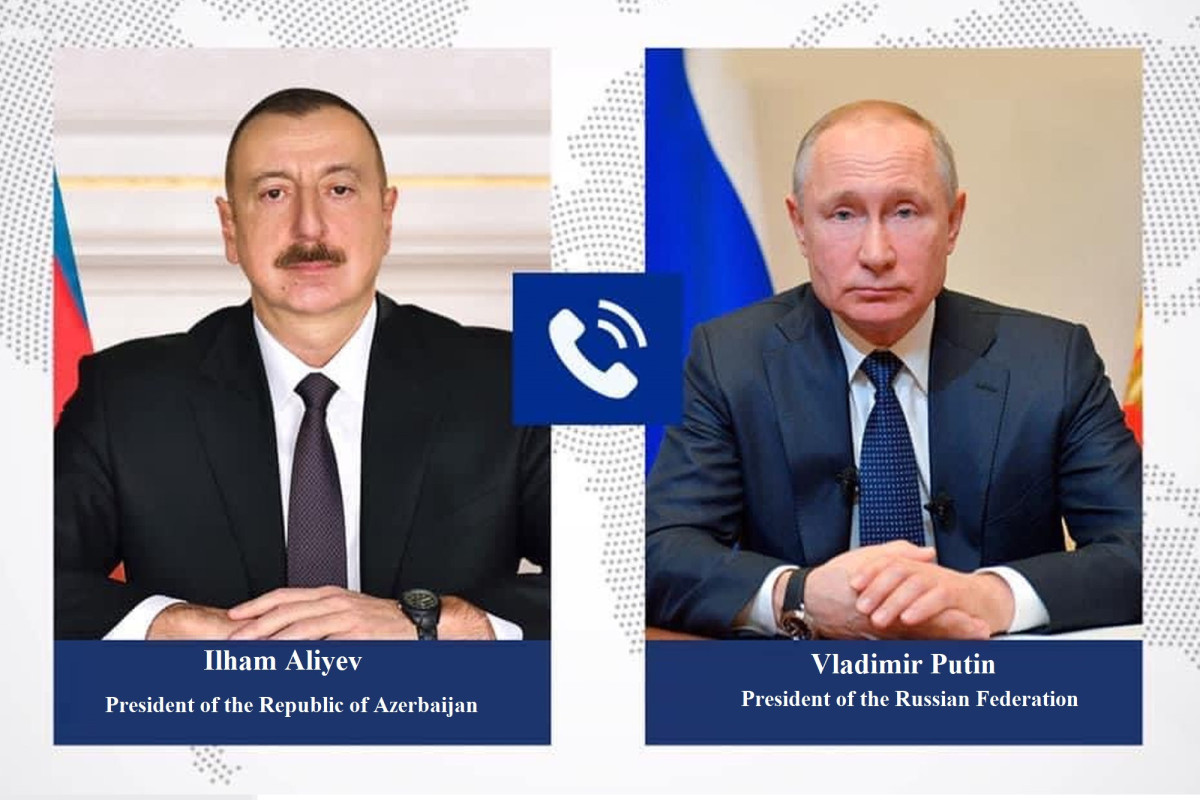 On Saturday, the presidents of Russia and Azerbaijan had a telephone conversation, according to Azerbaijan in Focus, reporting Turan News Agency, citing the Kremlin press service.

“Further steps were considered to implement the whole complex of trilateral agreements between the leaders of Russia, Azerbaijan and Armenia with an emphasis on practical issues of unblocking transport and economic ties in the region,” it was reported.

It should be noted that this topic was also raised during Putin’s talks with Armenian Prime Minister Pashinyan in Yerevan two days ago. As a result, Pashinyan made it clear that Russia is ready to finance the construction of a section of the Armenian railway connecting the western part of Azerbaijan with Nakhchivan.