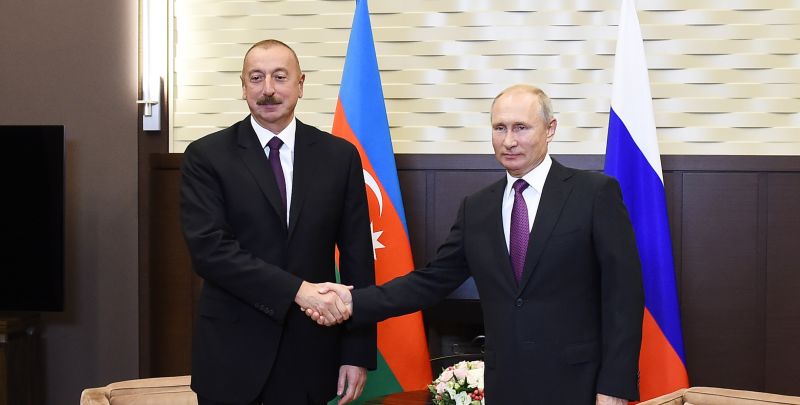 On April 8, Russian President Vladimir Putin called the head of Azerbaijan Ilham Aliyev, according to Azerbaijan in Focus, reporting Turan News. As reported by the press services of both presidents, the parties discussed the situation around Nagorno-Karabakh, and further stabilisation in accordance with the Statements of the leaders of Russia, Azerbaijan and Armenia dated November 9, 2020 and January 11, 2021.

In particular, the issues of ensuring peace, security and progressive socio-economic development of the region, as well as the progress of work on the restoration of transport communications, were substantively considered. At the same time, the results of the Russian-Armenian summit talks held on April 7 in Moscow were taken into account.

It was agreed to activate contacts in various formats, the message says.

According to unofficial sources in Moscow, Pashinyan, at a meeting with Putin on April 7, insisted on the restoration of the railway from Ijevan to Azerbaijan simultaneously with the opening of the railway between Nakhchivan and Azerbaijan.