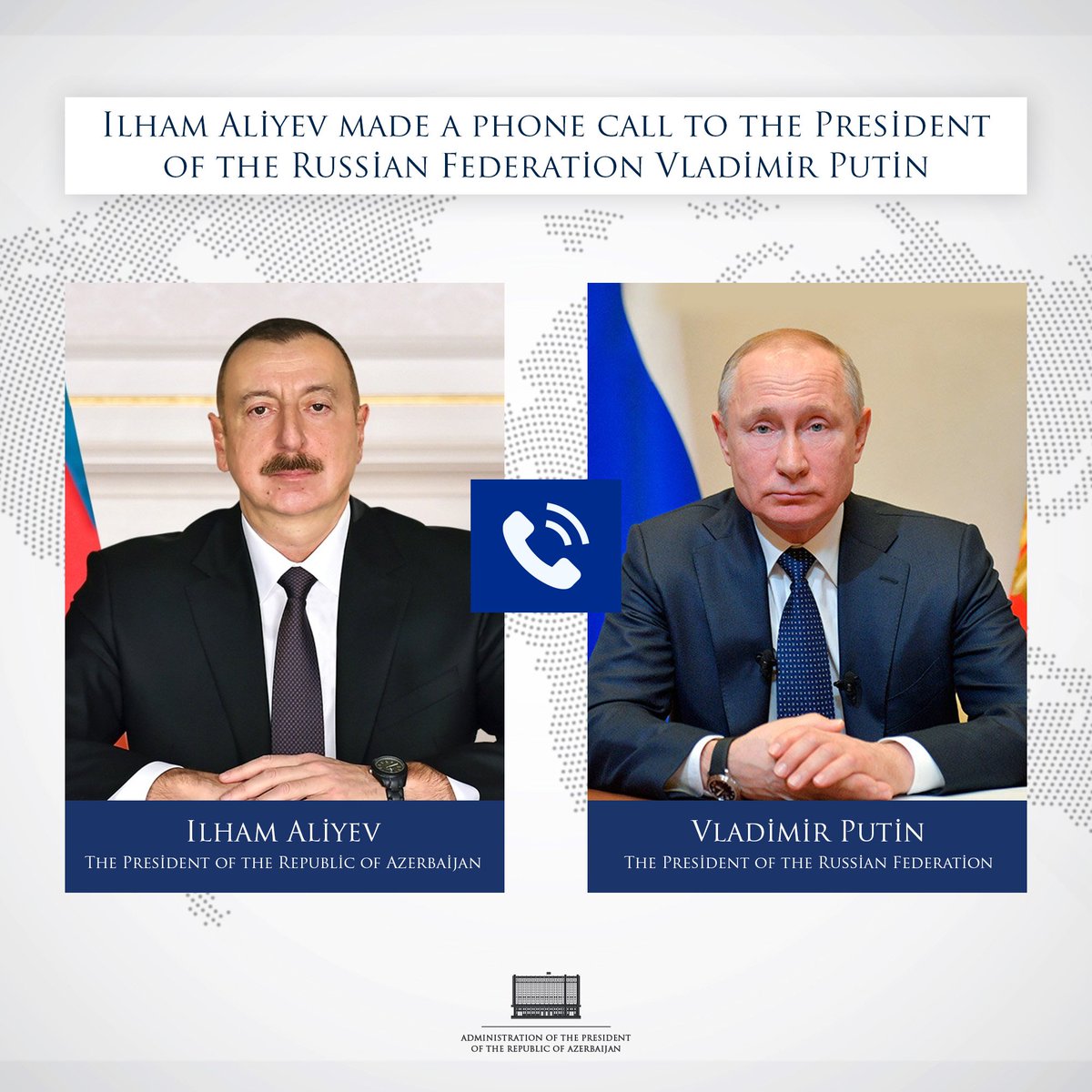 At the initiative of the Azerbaijani side, Vladimir Putin had a telephone conversation with the President of the Republic of Azerbaijan Ilham Aliyev, according to Azerbaijan in Focus, reporting Turan News.  This was announced on the evening of January 18 by the Kremlin press service.

“Taking into account the recent visit of Ilham Aliyev to Ukraine, the issues of intra-Ukrainian settlement, stalled due to the destructive line of Kyiv, were discussed.

Vladimir Putin spoke about his contacts with the United States and its allies on issues of providing guarantees to ensure Russia’s security.

During the exchange of views on the recent events in Kazakhstan, satisfaction was expressed that the situation was quickly stabilized, in particular, thanks to the presence of the CSTO peacekeeping forces.

The intention to further strengthen the Russian-Azerbaijani strategic partnership was confirmed,” it was reported.