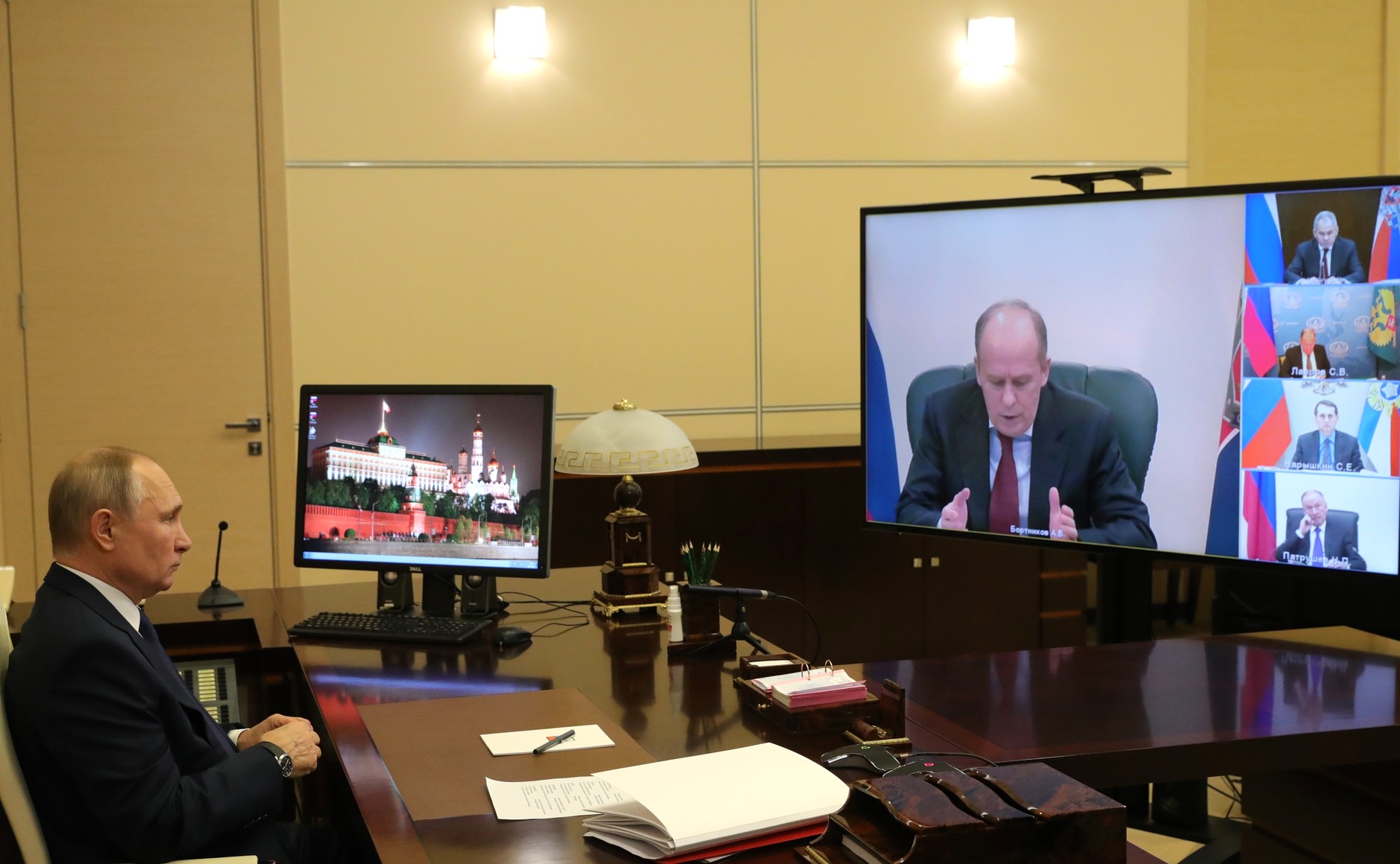 The President chaired a meeting to discuss the Nagorno-Karabakh settlement.

Putin Chaired a Meeting To Discuss the Nagorno-Karabakh Settlement

Prior to the meeting with President of Azerbaijan Ilham Aliyev and Prime Minister of Armenia Nikol Pashinyan, Vladimir Putin held a meeting to discuss the Nagorno-Karabakh settlement and the developments in the South Caucasus, according to Azerbaijan in Focus, referring to the official statement by Kremlin.