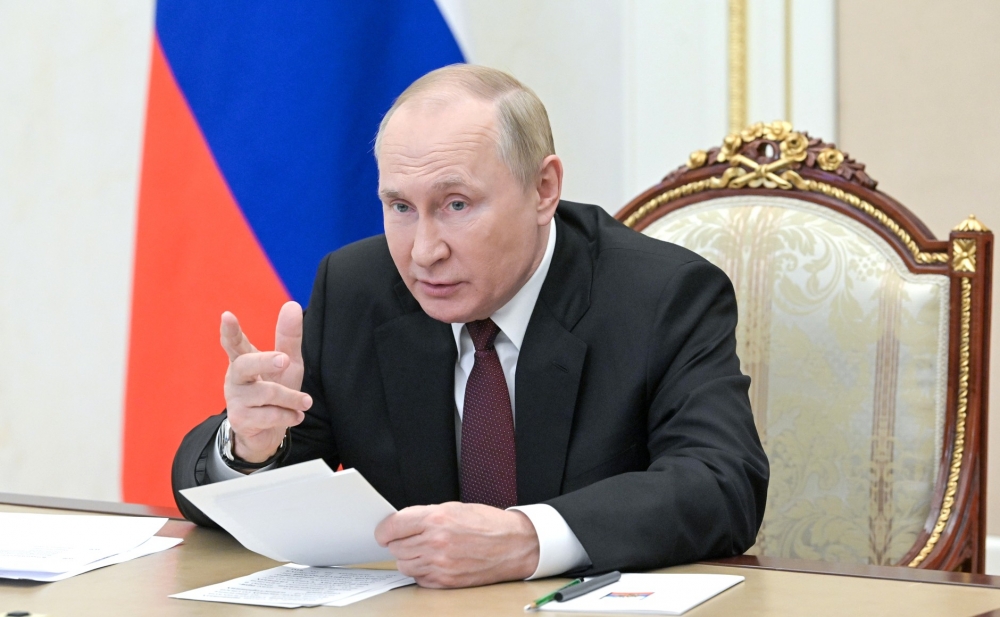 “As for a peaceful settlement between Armenia and Azerbaijan, we have been making every effort to achieve a comprehensive normalization of relations between Baku and Yerevan,” Putin said, recalling that Azerbaijan and Armenia were part of a single state in the recent past.

According to the Russian leader, Moscow has numerous ties both with Yerevan and Baku.

“Ignoring this is absolutely impossible. No doubt, all of us are currently facing quite a difficult situation, but we cannot ignore the problems and disputes between countries who are close to Russia and we are willing to contribute to finding peaceful solutions,” Putin said. In general, Russia would like to see the Caucasus as a calm and steadily developing region, he added.

Putin said he had no doubt that the only realistic path to peace was through strict compliance with all the provisions outlined in joint statements by the leaders of Russia, Armenia and Azerbaijan.