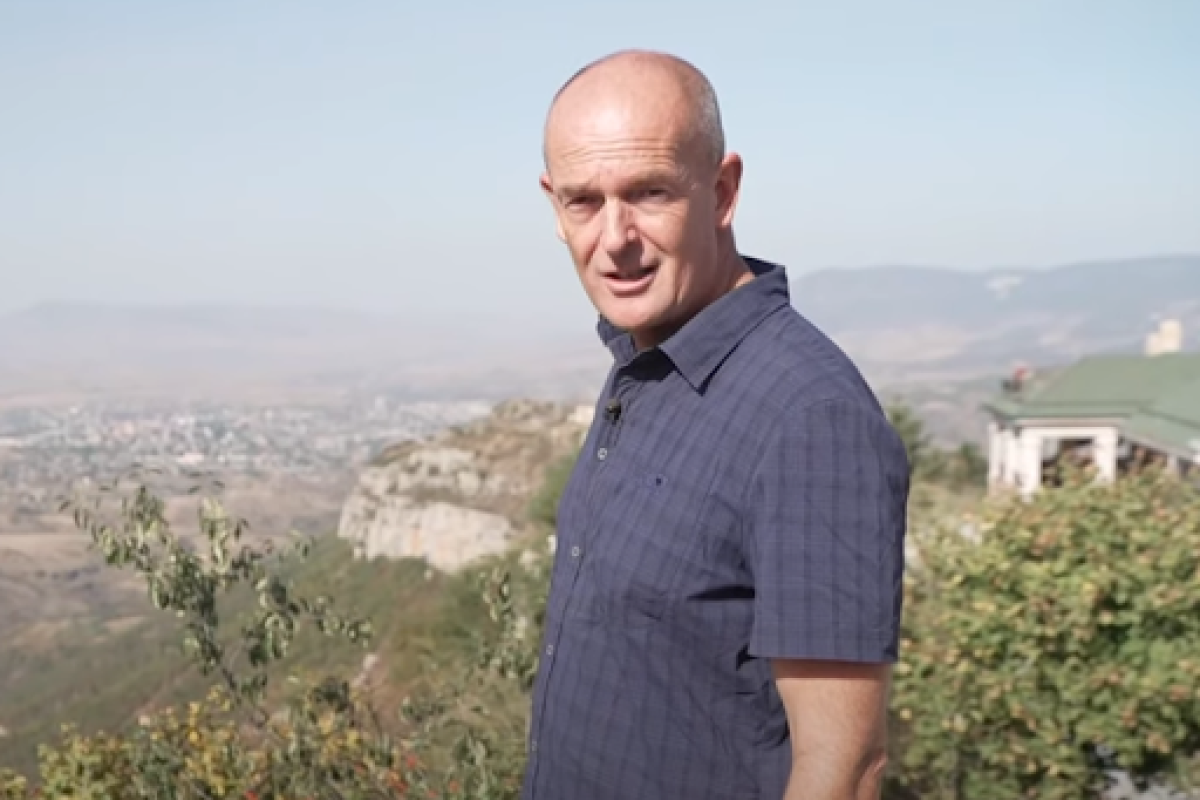 Qatar’s Al Jazeera TV channel broadcast a report on the liberated territories of Azerbaijan, according to Azerbaijan in Focus, reporting Azernews.

Reporter Charles Stratford pointed out that Azerbaijani Army’s liberated its lands from the 30-year Armenian occupation as a result of the second Karabakh war in 2020.

He also talked about the landmine problem in liberated Karabakh, as well as the enormous amount of money spent by Azerbaijan on infrastructure projects, including roads and tunnels.

“The new ‘Victory Road’ leads to the town of Shusha, which Azerbaijan also retook two years ago. The country’s cultural capital Shusha is also being rebuilt. The renovation of mosques and centuries-old homes, where poets, musicians, and scientists once lived, is ongoing. However, no inhabitants have returned yet to the city, only the Army and construction workers are here for now,” said Stratford.