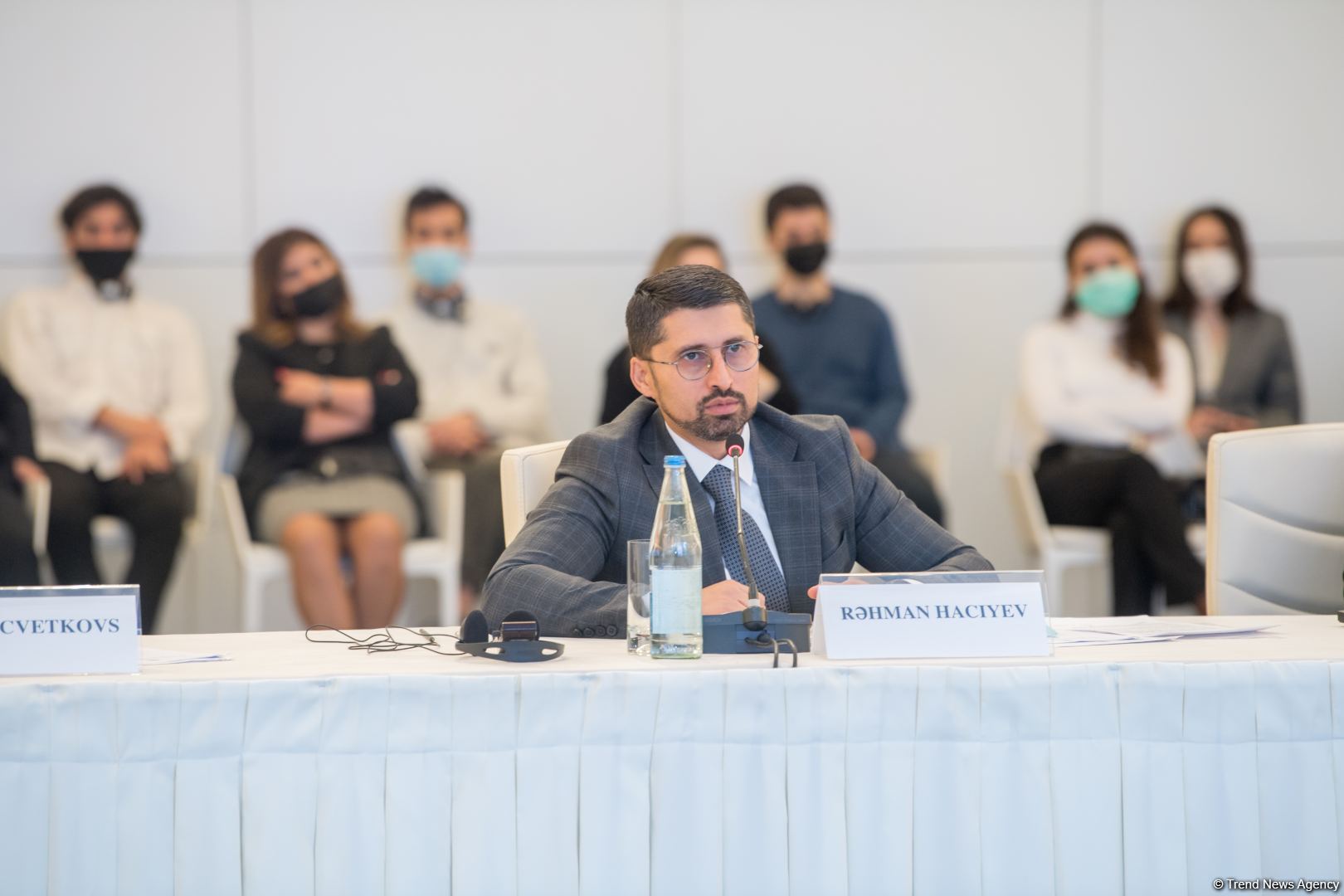 The head of Azerbaijan’s Karabakh Revival Fund Rahman Hajiyev named the revival of the region as the fund’s priority, according to Azerbaijan in Focus, reporting Trend News.

According to Hajiyev, the Karabakh Revival Foundation is closely cooperating with the Heydar Aliyev Foundation in the restoration work in the territories liberated from the occupation [in the 2020 second Karabakh war].

“The Heydar Aliyev Foundation applies an inclusive approach and attracts foreign companies to the restoration work. This is very important since the cultural heritage of Karabakh is part of both Azerbaijani culture and the world cultural heritage,” he said.

The official added that cooperation with the foundation will be long-term and won’t be limited to current projects.