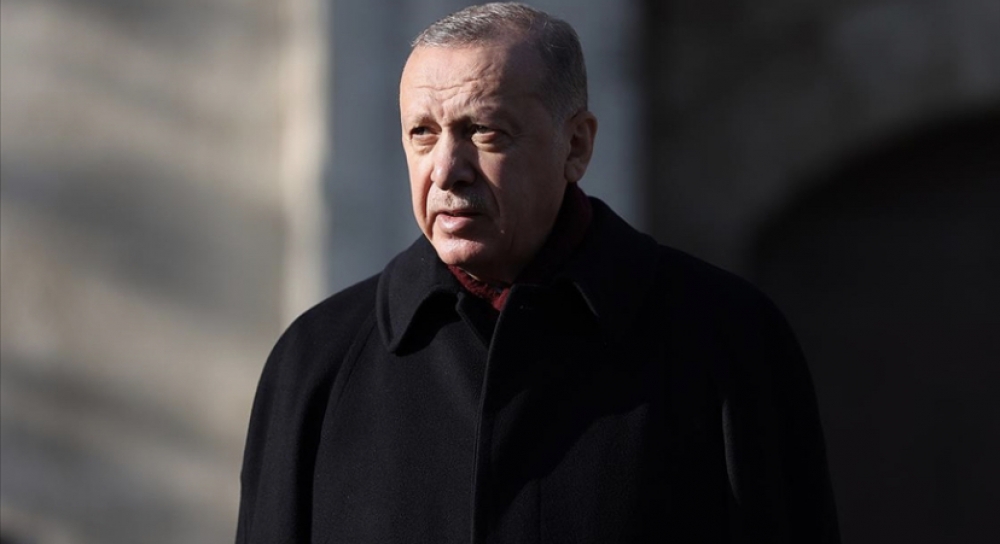 “French President Emmanuel Macron is a trouble for France. With Macron, France is going through a very dangerous time. I hope that France will get rid of the Macron trouble as soon as possible,” Erdogan said.

He also recalled Azerbaijani President Ilham Aliyev’s remarks against the French resolution, which went as follows: “If France wants this so much, it can give Marseille to Armenians”.

“I give the same advice to France,” Erdogan noted, adding: “As simple as that.”

He reiterated that Karabakh belongs to Azerbaijan, and had been under Armenia’s occupation for 28 years.