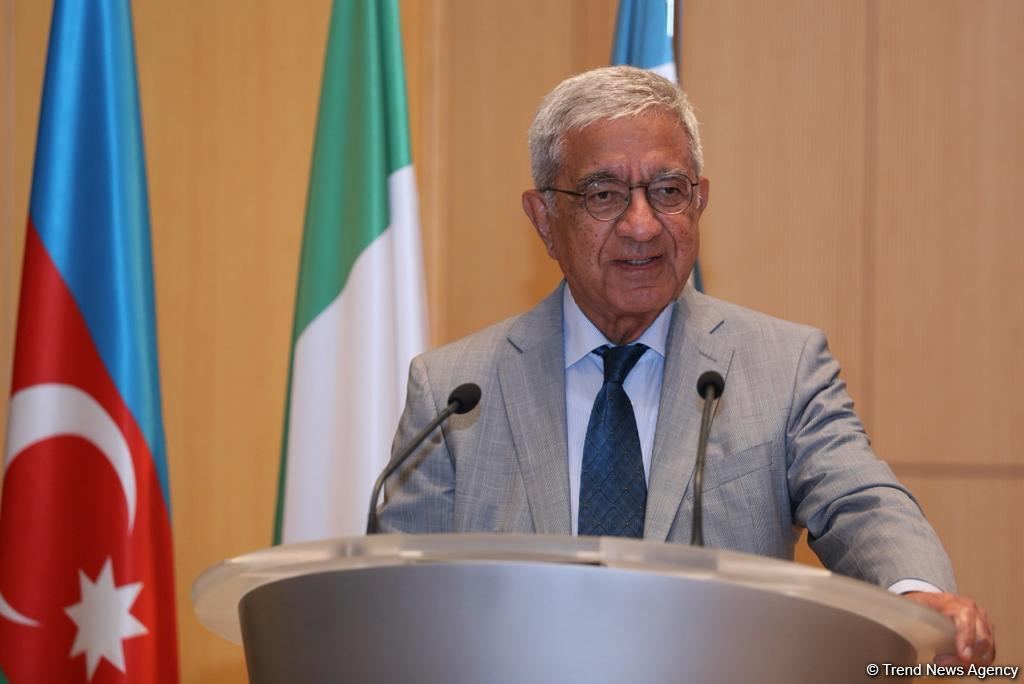 Azerbaijan’s historic victory in the 44-day second Karabakh war inspired the whole Turkic world, Rector of ADA University Hafiz Pashayev said at the opening ceremony of the 7th International Congress of Social Sciences (INCSOS) held at the university, according to Azerbaijan in Focus, reporting Trend News.

Pashayev noted that the liberation of Azerbaijani lands from Armenian occupation has become a special page in the history of the country.

“Congress participants will visit Azerbaijan’s Shusha city [liberated from Armenian occupation in the 2020 Second Karabakh War], and see the consequences of Armenian vandalism, also get acquainted with the construction and restoration work carried out there,” Pashayev added.

He also spoke about the importance of holding this congress.

“I believe that there will be many interesting and productive discussions, and new ties will be established. More than 520 guests arrived at Congress, and more than 1,000 scientists sent their scientific research. This Congress will strengthen our academic ties and enhance cooperation between universities,” Pashayev added.

Speaker of Turkey’s Grand National Assembly Mustafa Sentop, Chair of Azerbaijani Parliament (Milli Majlis) Sahiba Gafarova, rectors of many universities, and other representatives of the education sector participated in the event.