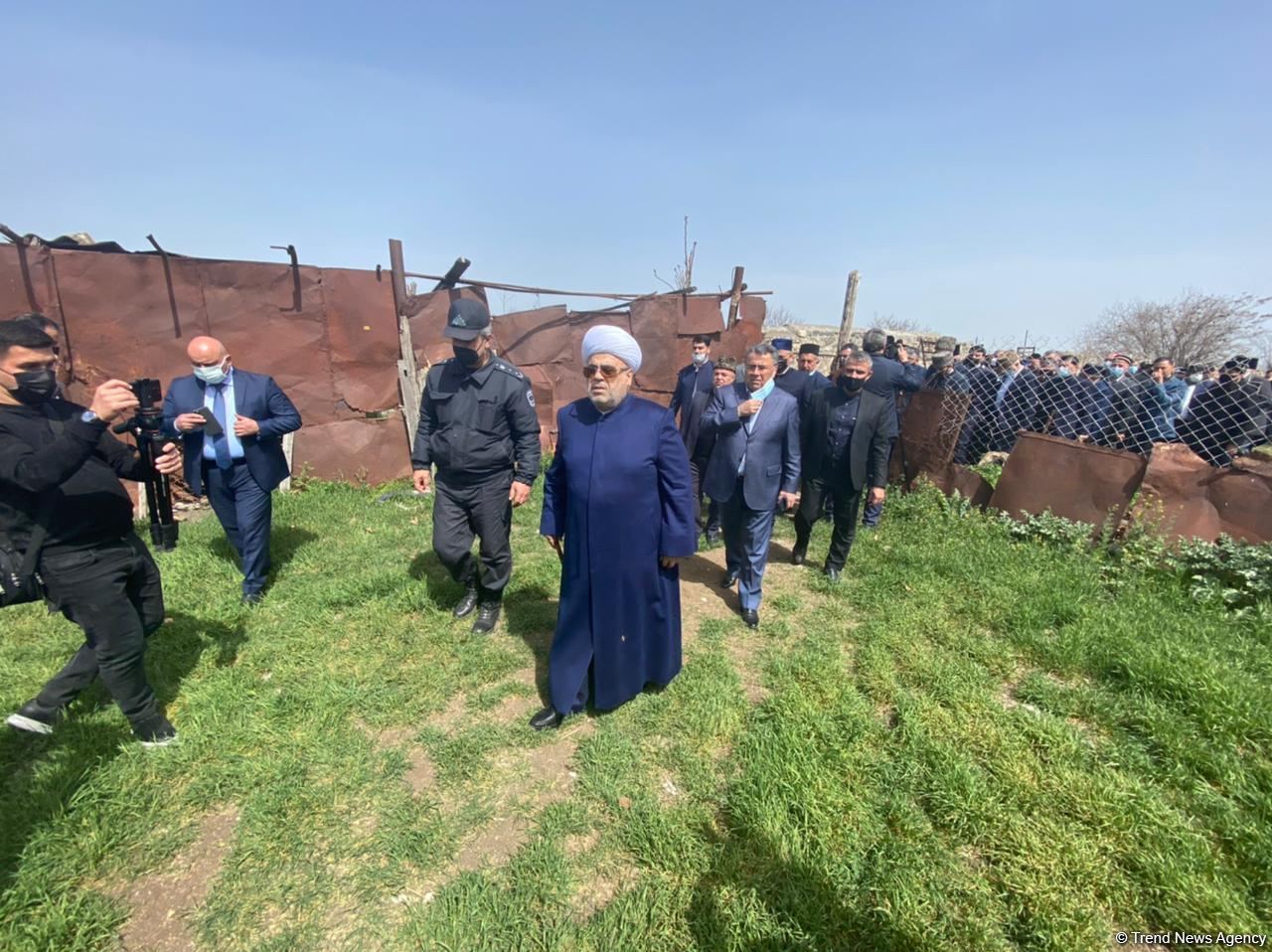 As earlier reported, the heads of the religious communities of Azerbaijan arrived in Aghdam districts, previously liberated from Armenian occupation, according to Azerbaijan in Focus, reporting Trend News.

As part of the trip, the heads of religious communities on the spot viewed the destroyed monuments on the territory called ‘Imaret’ in Aghdam.