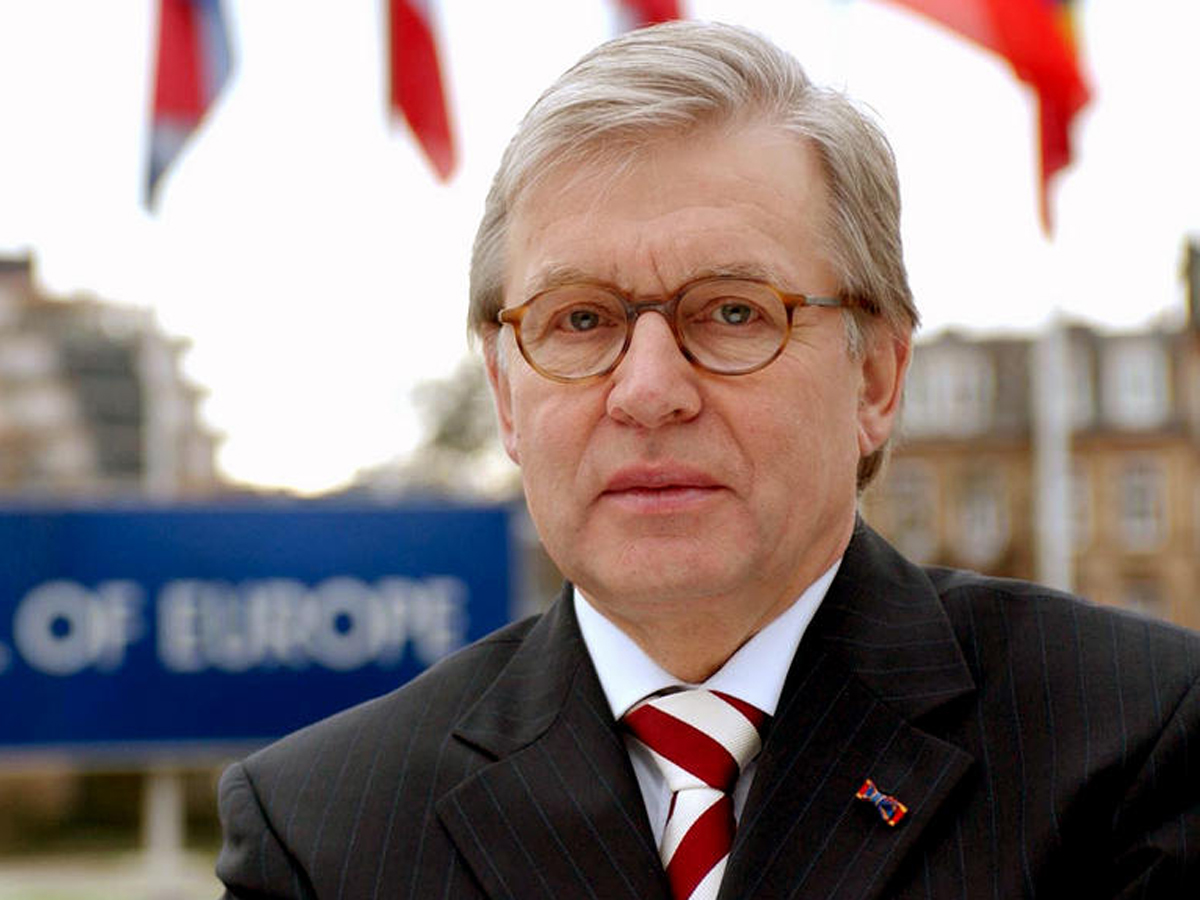 Victory in the Second Karabakh War is really a great success of Azerbaijan’s President Ilham Aliyev, Former President of the Senate of the Kingdom of the Netherlands, former President of the Parliamentary Assembly of the Council of Europe, Chairman of Dutch-Azerbaijan Friendship Group Rene van der Linden told in an interview, according to Azerbaijan in Focus, reporting Trend News.

He pointed out that restoring sovereignty over the Azerbaijani territories occupied by Armenia and ensuring the return of Azerbaijani IDPs to their homes was one of the priorities of President Aliyev.

Rene van der Linden believes that the liberation of the lands, which have been under occupation for almost 30 years, will give impetus to the development of the entire South Caucasus region.

“Azerbaijan has been developing rapidly over the last 30 years and President Aliyev has always paid great attention to ensuring investments in infrastructure, logistics and education. Now Nagorno-Karabakh will also start prospering, thereby giving impetus to the development of the entire region,” he noted.

Rene van der Linden expressed hope that peace in the South Caucasus will pave the way for the further development of the region and instate relations will be more stable.”

Azerbaijan will continue to promote intercultural and interreligious dialogue.”