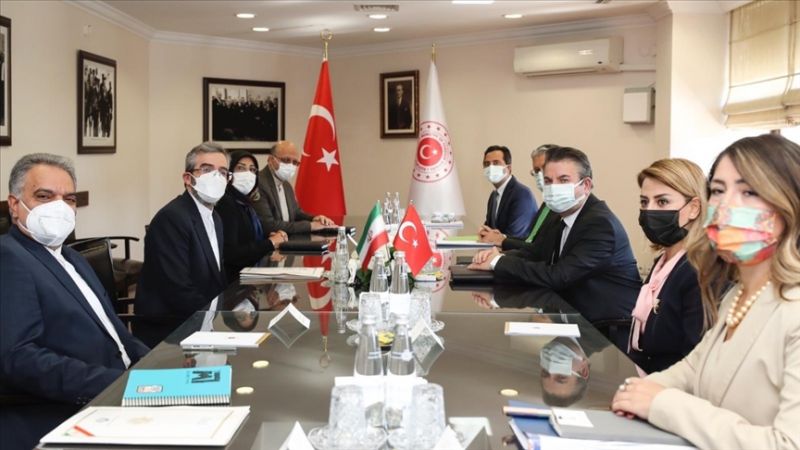 During political consultations between the Foreign Ministries of Turkey and Iran,  discussed the situation in the South Caucasus, the Turkish Foreign Ministry.

The consultations were held on October 8 in Ankara under the chairmanship of the Deputy Foreign Ministers of Turkey and Iran – Sadat Onal Ali Bagheri Ken.

The  parties exchanged views on Turkish-Iranian relations, as well as the regional and international situation, and in particular – Syria, Afghanistan, the Caucasus and Yemen.

This article originally appeared in TURAN INFORMASIYA AGENTLIYI on 09 Oct 2021.