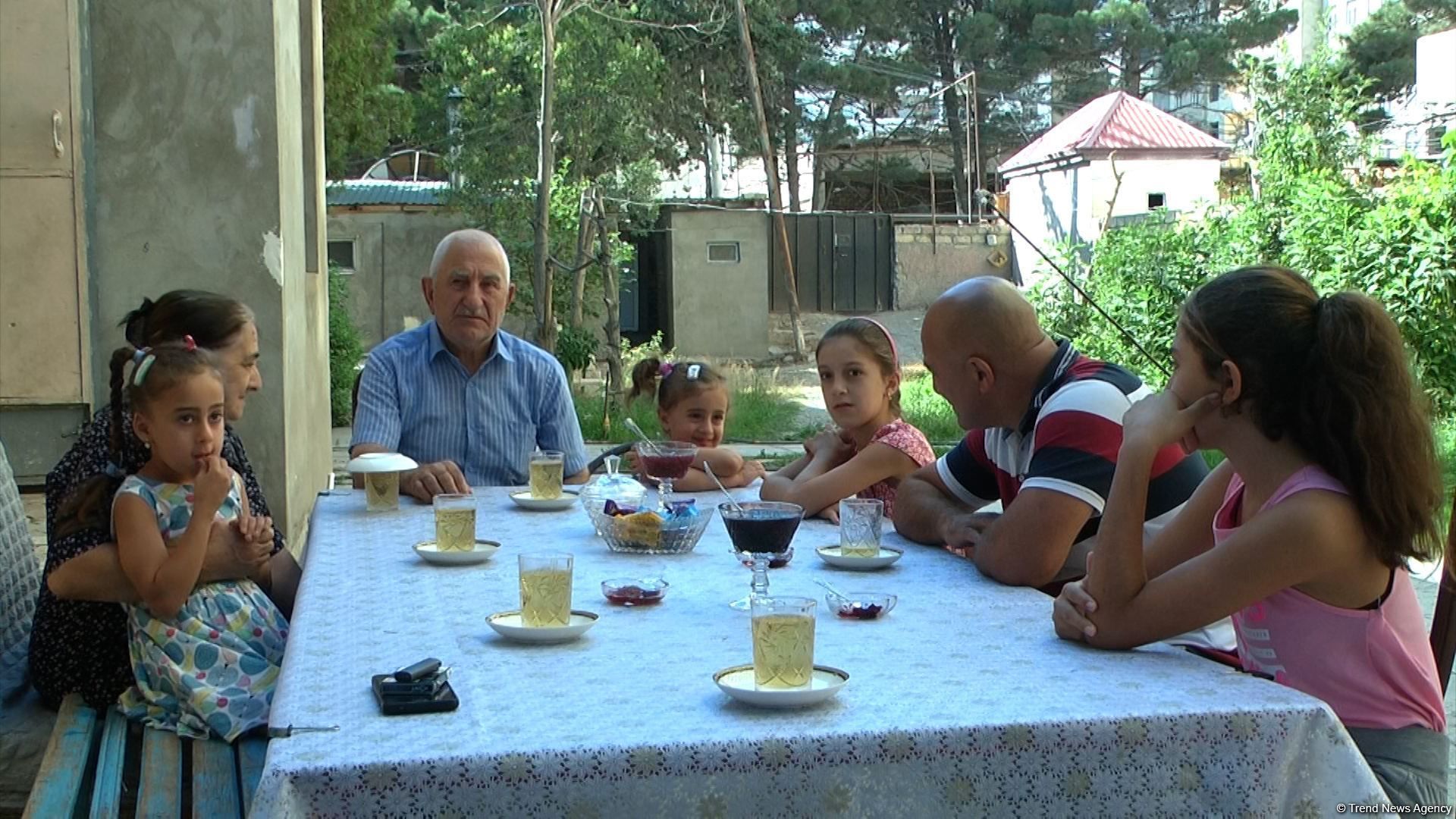 Residents of Azerbaijan’s Lachin to return to their native lands

A film crew visited the Nasirov family, who are former internally displaced persons from the Lachin district, living in the country’s Khirdalan, according to Azerbaijan in Focus, reporting Azernews.

The father, Abdulfaz Nasirov, first of all, thanked the Supreme Commander-in-Chief, President Ilham Aliyev, and the Azerbaijani Armed Forces for liberating Azerbaijan’s lands from occupation.

“Under the leadership of Supreme Commander-in-Chief President Ilham Aliyev, Azerbaijani lands, which have been under Armenian occupation for about 30 years, have been liberated. Our family is looking forward to returning to our native Lachin. I dearly miss our district. Lachin had picturesque forests, orchards, and beautiful spring water. I lived in the house that I built in Lachin for only eight years. Armenian vandals occupied, looted, and burned Lachin,” he said.

Nasirov noted that all these years the longing for his native lands has not subsided.

“Fortunately, thanks to Azerbaijani President and the Azerbaijani army, we will return to our native area,” he said.

“I am looking forward to returning to Lachin. I really miss our district. We have been longing for our native land, for the beauty of Lachin for 30 years,” she said.

Abulfaz Nasirov’s son Khayam, in turn, noted that he was a participant in the first and second Karabakh wars.

“All these years, I haven’t forgotten about Lachin for a moment. I really miss the picturesque forests, roads, and paths of my native land. Thanks to the President of Azerbaijan and the Azerbaijani Armed Forces, we will return to our native area. Armenians robbed houses and set them on fire then, during the occupation, and now as they leave. However, soon we will return to our land, and life in Lachin will be revived,” he said.