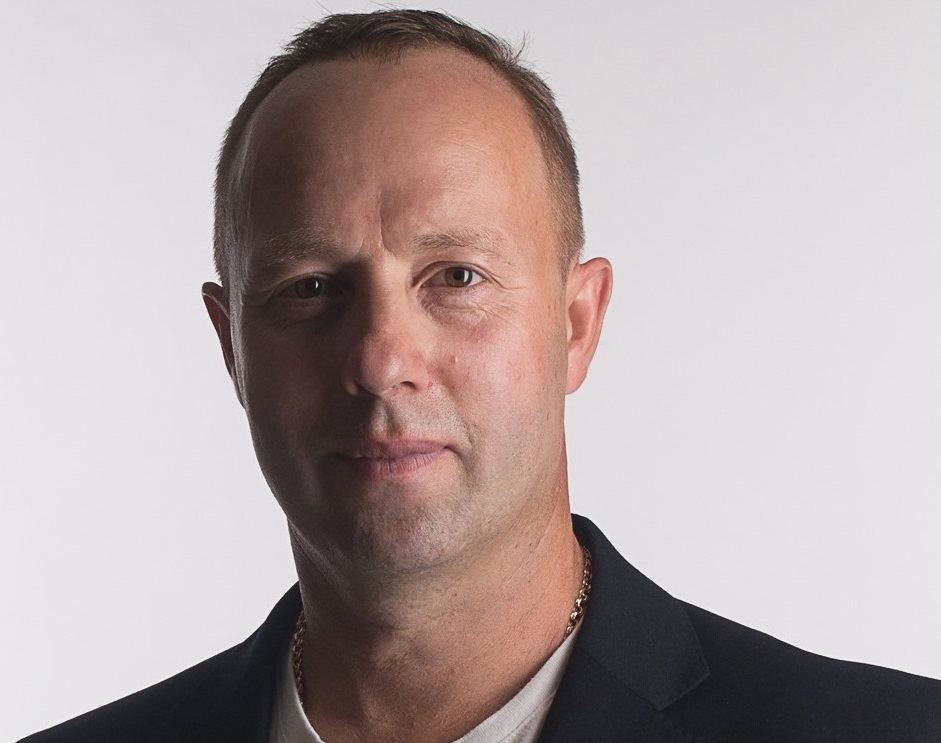 He noted that September 27, 2020 (the date when the Armenia-Azerbaijan second Karabakh began) went down in the history of Azerbaijan as one of the essential dates in modern history.

“There are very few examples of resolving frozen conflicts in the world. Let us recall provocations committed before the start of the Second Karabakh War, such as the illegal visits of Armenian Prime Minister Nikol Pashinyan to Karabakh, his provocative statements, and [Armenia’s] violations of the ceasefire. The OSCE Minsk Group was inactive and turned a blind eye to all this chaos in Armenia. All peaceful means of resolving the conflict have been exhausted,” Lapaitis said.

He noted that Armenia, which during the war launched missile strikes on a number of cities in Azerbaijan, showed its true face.
“Armenia’s actions were of a terrorist nature. But the main thing is that after each such bloody action by the Armenian military servicemen, the Azerbaijani army was moving forward with even greater stubbornness. It was impossible not to admire this. The world, with absorbed attention, followed these events and already understood which side was defending its Motherland and which side was the aggressor. While Armenia was playing its deceitful political games, Azerbaijan created a modern army with high-precision combat technologies. This had turned out to be a real surprise to all Armenian military servicemen, who fled leaving behind their weapons. The fighting spirit of the Azerbaijani soldiers was so high that there was no doubt that Armenia would surrender very soon, which happened 44 days later.

The authority of Armenia has collapsed, and the prestige of Azerbaijan is growing every day,” Lapaitis said.

The journalist noted that the effective policy of the Azerbaijani leadership put an end to the almost 30-year history of the occupation.

“Consequently, future generations have completely different views. Stability and a guarantee of peace will give a strong impetus to the development of the economy of not only Azerbaijan, but also neighboring countries such as Georgia, and even Armenia if it follows common sense,” Lapaitis noted.

“The future of Azerbaijan is in good hands. From the bottom of my heart I would like to congratulate the entire Azerbaijani people on the victory that brought peace to the South Caucasus,” the journalist said.
“We see the consequences of the vandalism of Armenia committed during the occupation of Azerbaijani lands. Armenia did not aim at building a peaceful life, since these lands never belonged to it,” he said.
“I believe in the future of Azerbaijan. I wish the wounds left by Armenia to heal faster. I sincerely thank the Azerbaijani soldiers for peace and stability!” Lapaitis said.