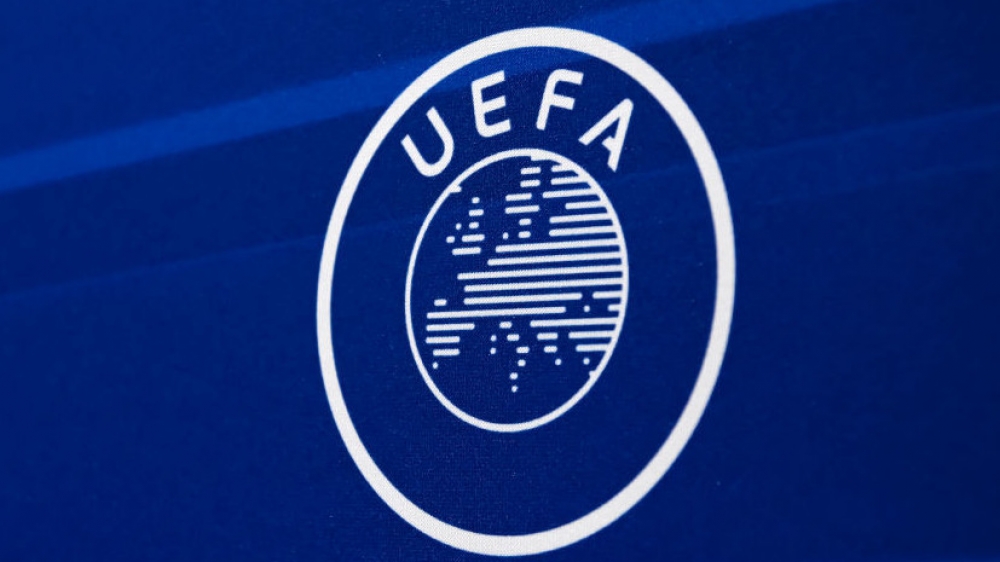 UEFA confirmed Tuesday that Russia has been banned from participating in the 2024 European Football Championship, according to Azerbaijan in Focus, reporting AzerTac, citing Anadolu Agency.

“All Russian teams are currently suspended following the decision of the UEFA Executive Committee of 28 February 2022 which has further been confirmed by the Court of Arbitration for Sport on 15 July 2022,” UEFA said in a statement.

“Russia is therefore not included in the UEFA European Football Championship 2022-24 qualifying draw,” it added.

Germany, which qualified automatically, will host the tournament across 10 cities from June 14 to July 14, 2024.