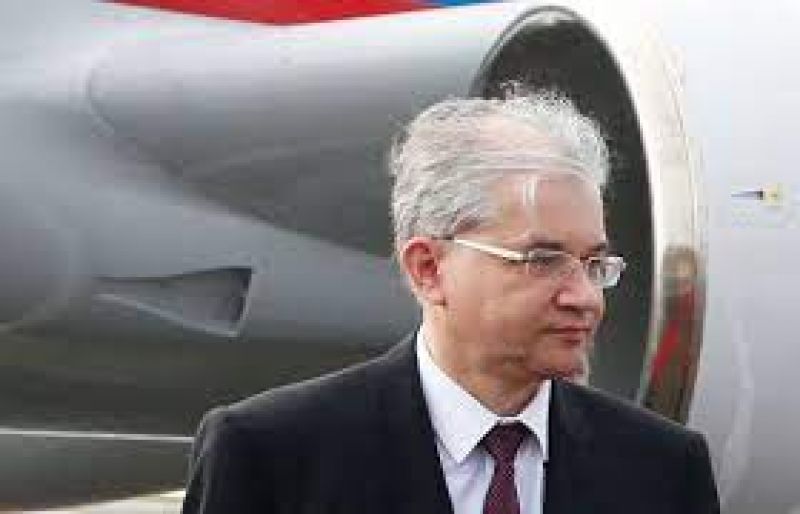 Russia changes its representative in the OSCE Minsk Group

On July 29, Russian media reported about the change of the Russian co-chair in the OSCE Minsk Group.

According to Azerbaijan in Focus, reporting Turan News, Igor Popov was replaced by 59-year-old Igor Khovaev, who had previously worked as the Russian ambassador to the Philippines.

He is a graduate of the Moscow State University of International Relations. He held various positions in the Russian Foreign Ministry, speaks English, French and Vietnamese.