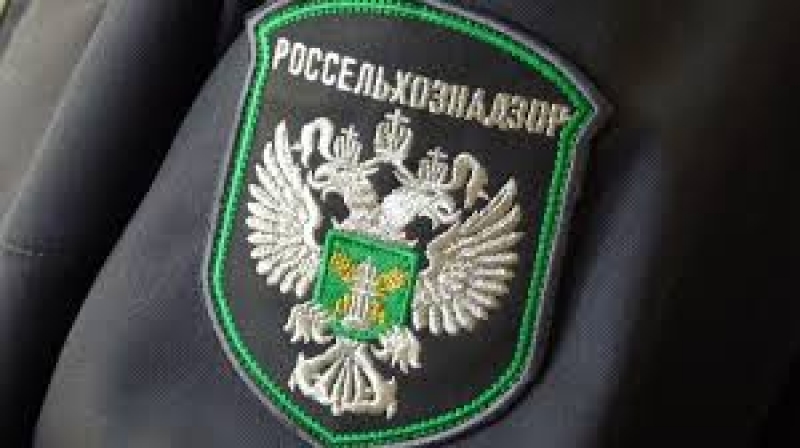 Tomato exports constitute the largest non-oil export product in Azerbaijan. This has been a continuous trend for 3 years, indicating that this product is of great importance for non-oil exports of our country.

However, as of December 10, a new ban has been issued on tomatoes and apples imported to Russia from Azerbaijan. This was reported by the Federal Service for Veterinary and Phytosanitary Supervision of Russia. To justify the known measure, Rosselkhoznadzor stated that “South American tomato moths and Eastern codling moths” were found in tomatoes and apples.

Doesn’t the date of this import ban tell us anything?

Could a date that coincides with the same day be a coincidence?

Azerbaijan is celebrating the liberation of the occupied territories after 27 years. On December 10, 2020, after a 45-day war, the glorious victory of the Azerbaijani army was celebrated in Baku. Another figurative expression is that Russia is “hitting” our military vehicles with tomatoes.

The share of apples and tomatoes in our exports.

According to the State Customs Committee of the Republic of Azerbaijan, in 2019, the country’s non-oil exports amounted to $ 1.96 billion. Of this, $ 690.6 million fell to Russia, 401.8 million to Turkey, and the rest to other countries, clearly indicating that Russia ranks first in our non-oil exports. Considering that tomatoes ($ 189.3 million) topped the list of non-oil exports in 2019, this means that tomato exports in Azerbaijan account for 10% of our non-oil exports. In the first 10 months of 2020, this figure was 12 percent. In this sense, the tomato exports are of great importance for the country.

In the first 10 months of 2020, Azerbaijan exported $ 12.2 billion, including $ 1.4 billion in the non-oil sector. During the first 9 months of 2020, Azerbaijan earned $ 167.8 million from tomato exports. The dominant role of tomatoes in non-oil exports has not changed in the last 3 years. Almost all of our tomato exports (99%) and more than 90% of apple exports are directed to the Russian market. In the first 9 months of 2020, Azerbaijan exported $ 173 million worth of tomatoes and 21 million AZN worth of apples to Russia. Our country earned $ 194 million in export revenue from these two products. This amount should not be considered a low figure just because we have oil and gas. Such that there is only one month left until the end of 2020. Revenues from the sale of gas and condensate from the Shah Deniz field this year amounted to $ 276 million. In this sense, our gas revenues cannot be compared to the oil revenues of previous years.

But this will not only affect our national producers. If we take into account the growing demand for both products in the Russian market on New Year’s Eve, then the prices of these products in the Russian market will also rise. According to the Federal Customs Service of Russia, one-third of fresh and frozen tomatoes are imported from Azerbaijan. Since two-third of this product does not meet domestic demand, they must increase imports; otherwise, the price increase in the consumer market is inevitable.

CIS markets are relatively cheap. It is a market that does not require high quality. Although the demands and tastes in this market have been relatively deformed, Soviet standards still remain. Russia is not a very reliable neighbor in all senses. In 2008, it hit Georgia with the high price of gas on the world market, and for the victory parade, it hit Azerbaijan “with tomatoes”. Zigzags in this commodity market are temporary. The important thing is to make the attributes of independence permanent.

It was necessary to hurry up to join the World Trade Organization in order to diversify exports outside of Russia, for local producers to adapt these products to the procedures for entering the European market. In such cases, when the state “whims” arise, one should think about changing the trajectory of the export line, rather than stopping it. Then there is no need to worry about local producers. Because export diversification is always needed. When a one-way export route is closed, it should not contain risk factors.

The application of protectionism in foreign trade is a normal foreign trade policy. Even countries that have chosen a liberal course, especially the United States, are pursuing a policy of episodic protectionism, despite the promotion of such liberalism in economic unions. States cannot remain permanently committed to their liberal trade policies. This is reminiscent of the principle that “Only fools and dead men don’t change their minds”. There are principles but they cannot be considered a lifelong survival and development strategy.