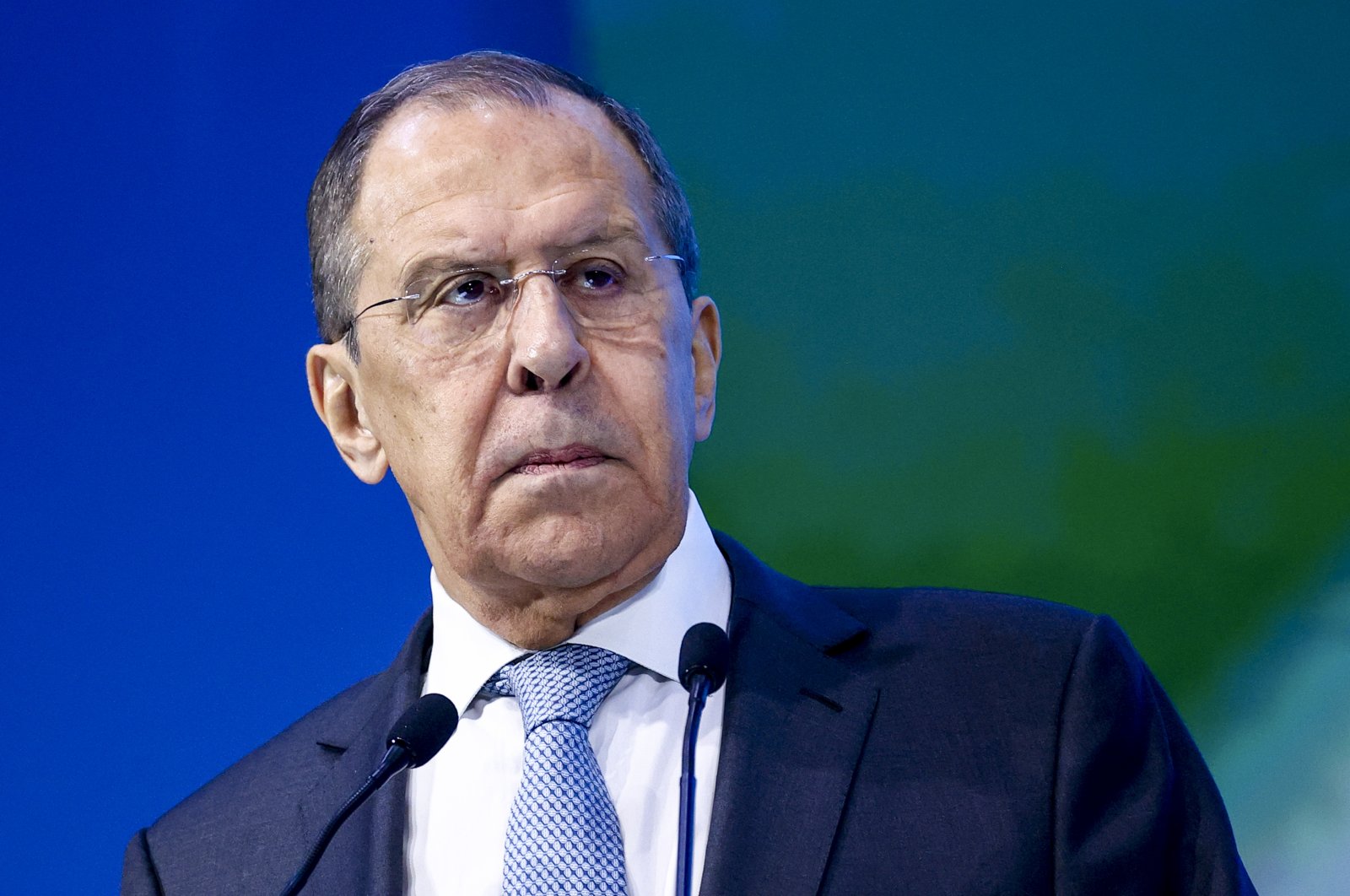 Turkish President Recep Tayyip Erdoğan last month pledged support to Kyiv amid a buildup of Russian forces along its border with Ukraine.

Erdoğan said at the time that Turkey, a NATO member, and Ukraine had launched a platform with their foreign and defense ministers to discuss defense industry cooperation, but assured that this was “not in any way a move against third countries.”

“We strongly recommend that our Turkish colleagues carefully analyze the situation and stop fuelling Kyiv’s militaristic sentiment,” Russian Foreign Minister Lavrov said in an interview with Argumenty i Fakty newspaper.

“We hope Ankara will adjust its line based on our legitimate concerns.”

Turkey, which faces Ukraine and Russia across the Black Sea to the north, also sold drones to Kyiv in 2019.

NATO member Turkey has forged close cooperation with Russia over conflicts in Syria, Libya and Nagorno-Karabakh, as well as in the areas of defense and energy. But Turkey has criticized Crimea’s annexation and supported Ukraine’s territorial integrity and has also sold drones to Kyiv in 2019.

Moscow’s ties with the West have languished at post-Cold War lows since the annexation of Crimea, which resulted in a flurry of sanctions being imposed against Russia.