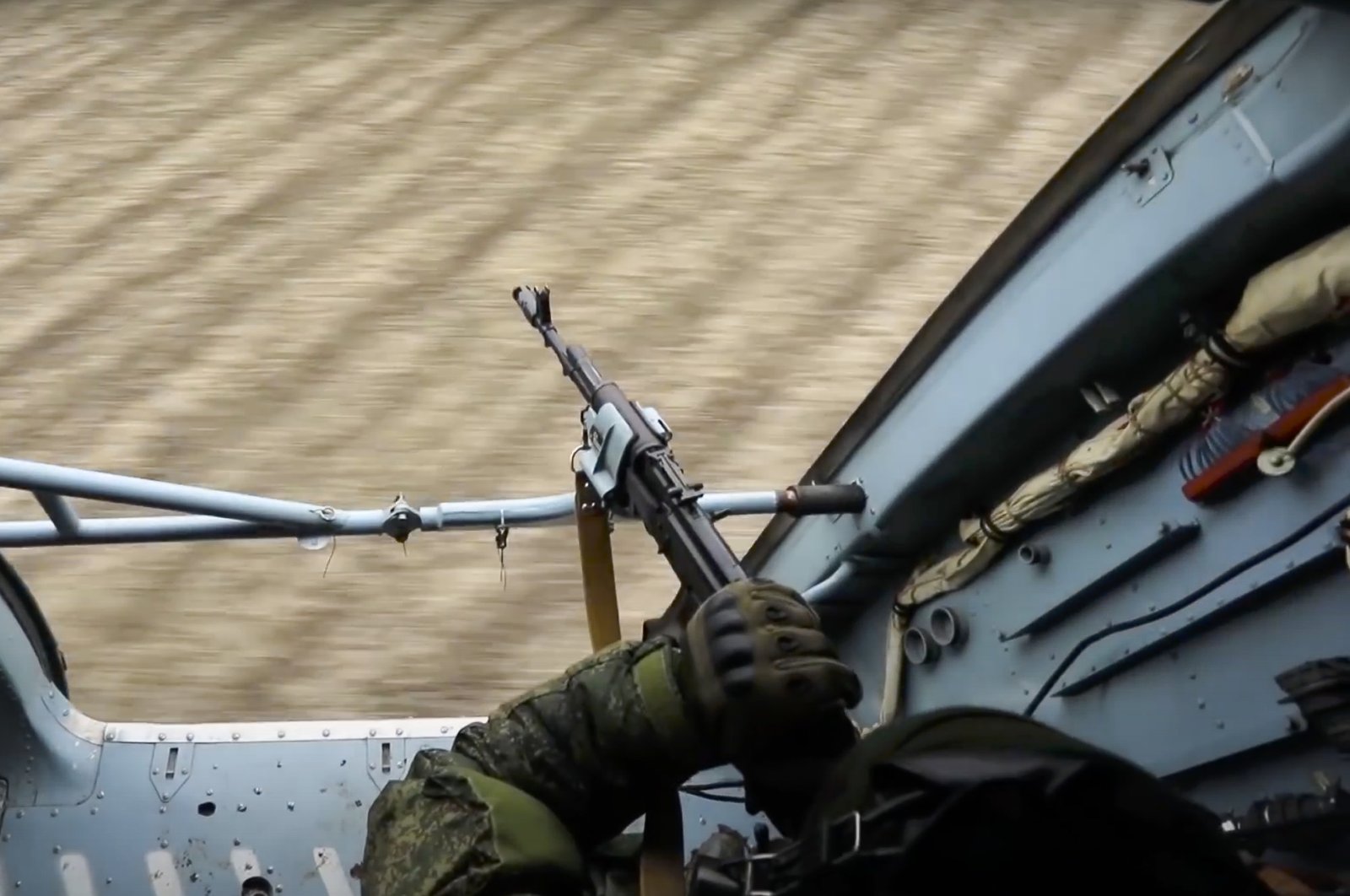 Russian forces were ordered to stop firing Saturday morning to allow humanitarian corridors out of the Ukrainian cities of Mariupol and Volnovakha, Russia’s defense ministry said, according to Azerbaijan in Focus, reporting Daily Sabah, citing Interfax.

“Today, March 5, from 10 a.m. Moscow time (0700 GMT), the Russian side declares a regime of silence and opens humanitarian corridors for the exit of civilians from Mariupol and Volnovakha,” the ministry said.

The ministry clarified that the location of the humanitarian corridors and exit points had been determined in agreement with the Ukrainian authorities, according to Russian news agencies.

The invading forces of Russia have blockaded the harbor city of Mariupol, the mayor of the city said Saturday, as the troops cut off essentials such as electricity, food, water, and alike.

The invasion has drawn condemnation and severe sanctions from Western nations balancing the punishment of the Kremlin with fears of a hazardous escalation.