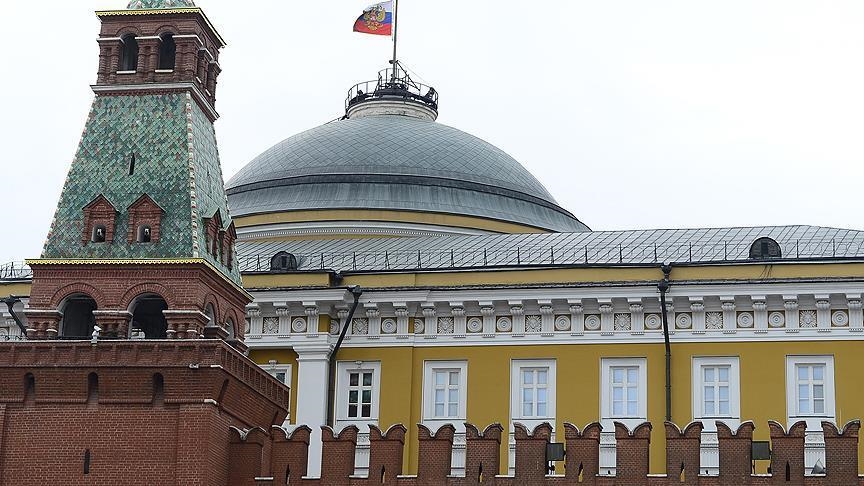 Kremlin spokesman says Russia, China do not use coronavirus vaccines as ‘tool of influence’

Kremlin spokesman Dmitry Peskov said on Friday that Russia nor China use coronavirus vaccines as tools of “influence.”

“We absolutely do not agree that either Russia or China are waging some kind of [vaccine] war and are using the coronavirus pandemic and the vaccine problem as a tool of influence,” said.

Speaking at a news conference in Moscow, she said she hoped such an attitude about Sputnik V would not affect Russia’s application for the vaccine’s registration by the European Medicines Agency (EMA).

“I would like to hope that such an attitude to Sputnik V on the part of the European Commission, but in fact the attitude to its own citizens and to the solution of the global problem, will not affect the review period of the application submitted by the Russian Federation for registration of its vaccine by the European Medicines Agency,” she said.

On March 4, the EMA started evaluating if the Russian vaccine is “compatible with the usual EU standards for effectiveness, safety, and quality.”

The EMA said its review will take as long as the agency gathers enough evidence to issue a conditional marketing authorization.

If approved, it will be produced by a German company since the bloc requires manufacture to take place in an EU member state.

This article originally appeared in Anadolu Agency on 27 March 2021.