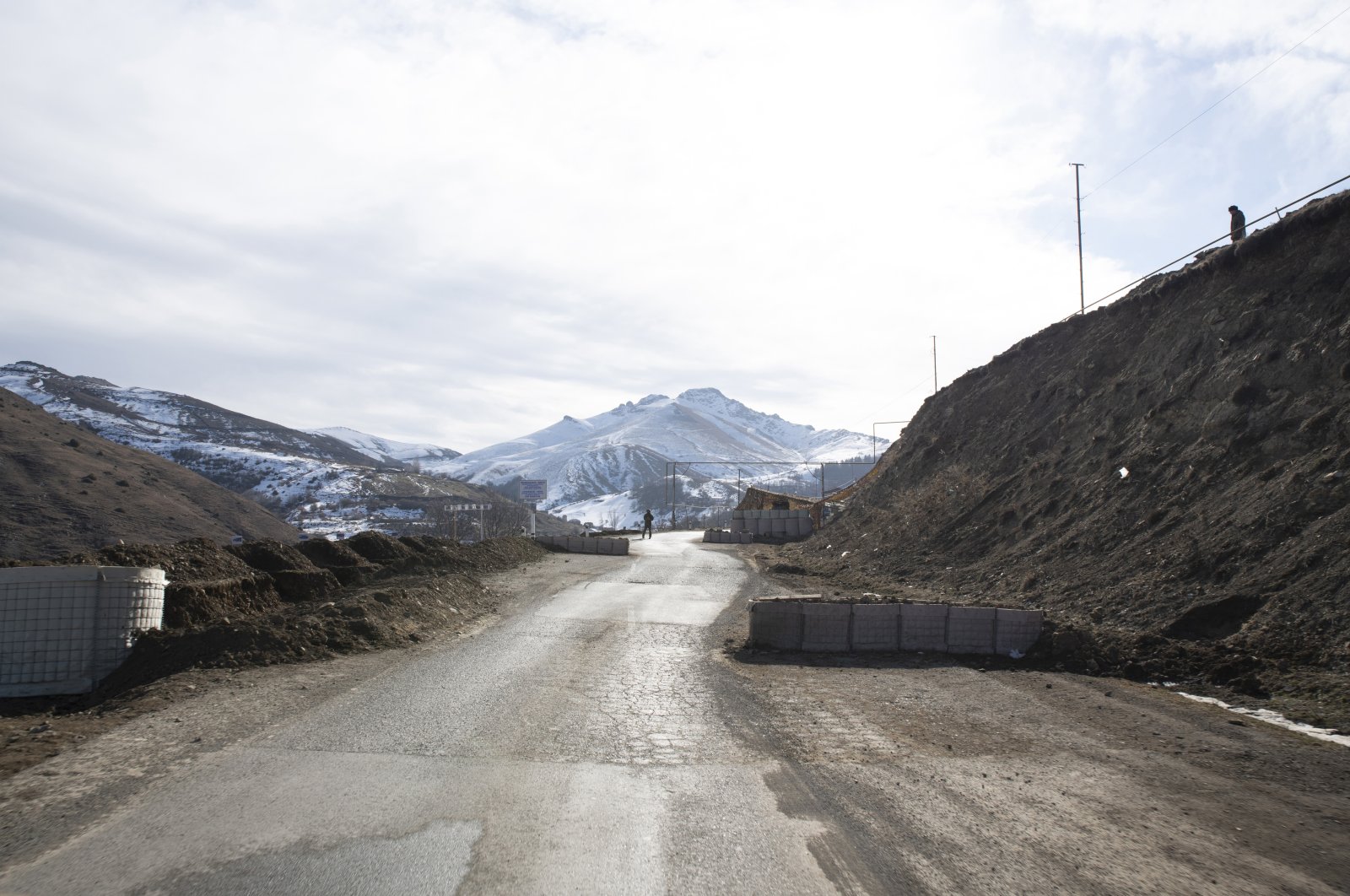 A roadblock of Russian "peacemakers" on the road to Khankendi, Jan. 14, 2021. (Reuters File Photo)

Margarita Simonyan, who is of Armenian descent, told public broadcaster Rossiya 1 TV channel that the country should annex the areas from Turkey.

Simonyan’s controversial comments followed similar remarks by Russian politician and leader of the Liberal Democratic Party of Russia Vladimir Zhirinovsky, who claimed that a “special” tsar-like regime was necessary to secure Armenia.

“Any democratic regime like the U.S., U.K. or France is unacceptable (for Russia). And you, Armenians, will get both Kars and Ardahan if there’s a strict regime like (the rule under) a tsar. Under a democratic government, even Yerevan will be taken away from you,” he said.

Armenia and Turkey have never established diplomatic relations and their shared border has been closed since the 1990s.

The ties have further deteriorated due to Turkey’s support for its regional ally Azerbaijan, which fought with Armenia last year for control of the occupied Nagorno-Karabakh region.

A Russian-brokered deal on Nov. 10 halted a six-week conflict between Azerbaijani and Armenian forces over the region of Nagorno-Karabakh and its surrounding areas, securing territorial gains for Azerbaijan. Turkey agreed with Russia that its troops would also monitor the cease-fire. Ankara and Moscow signed an agreement to establish a joint observation center in Nagorno-Karabakh.

On the other side, Turkey has frequently voiced that the two countries have made significant contributions to the establishment of cease-fires in both Syria and Libya, while further steps need to be taken in Libya to reintegrate the country’s divided institutions.