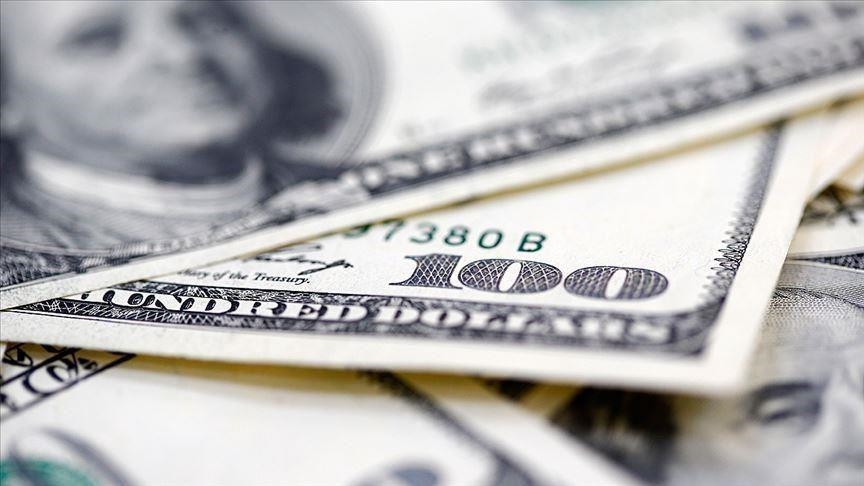 Russia’s Foreign Minister Sergey Lavrov said on Monday that abandoning payments in US dollars will decrease the risk of sanctions.

Speaking in an interview with Chinese media prior to his visit to Beijing, Lavrov said it was necessary to create a coalition of countries to withstand unilateral sanctions by the US and to strengthen technological and financial independence from the West.

“You see how the US declares its task to limit the opportunities for technological development of both the Russian Federation and the People’s Republic of China. Therefore, we need to reduce the sanctions risks by strengthening our technological independence, by switching to settlements in national currencies and in world currencies that are alternative to the dollar. We need to move away from the use of Western-controlled international payment systems,” Lavrov said.

In a separate statement, Kremlin spokesman Dmitry Peskov said Russia is “on the alert” because of “ungrounded and unpredictable” US actions.

He said Moscow “does not exclude any of the US threats”, including possible switching off the SWIFT payment system.

“We can’t rule out any of the potential threats. You can see that the sanctions aspirations of our opponents, especially the United States of America, continue on an increasing scale,” he said.

This article originally appeared in Anadolu Agency on 22 March 2021.