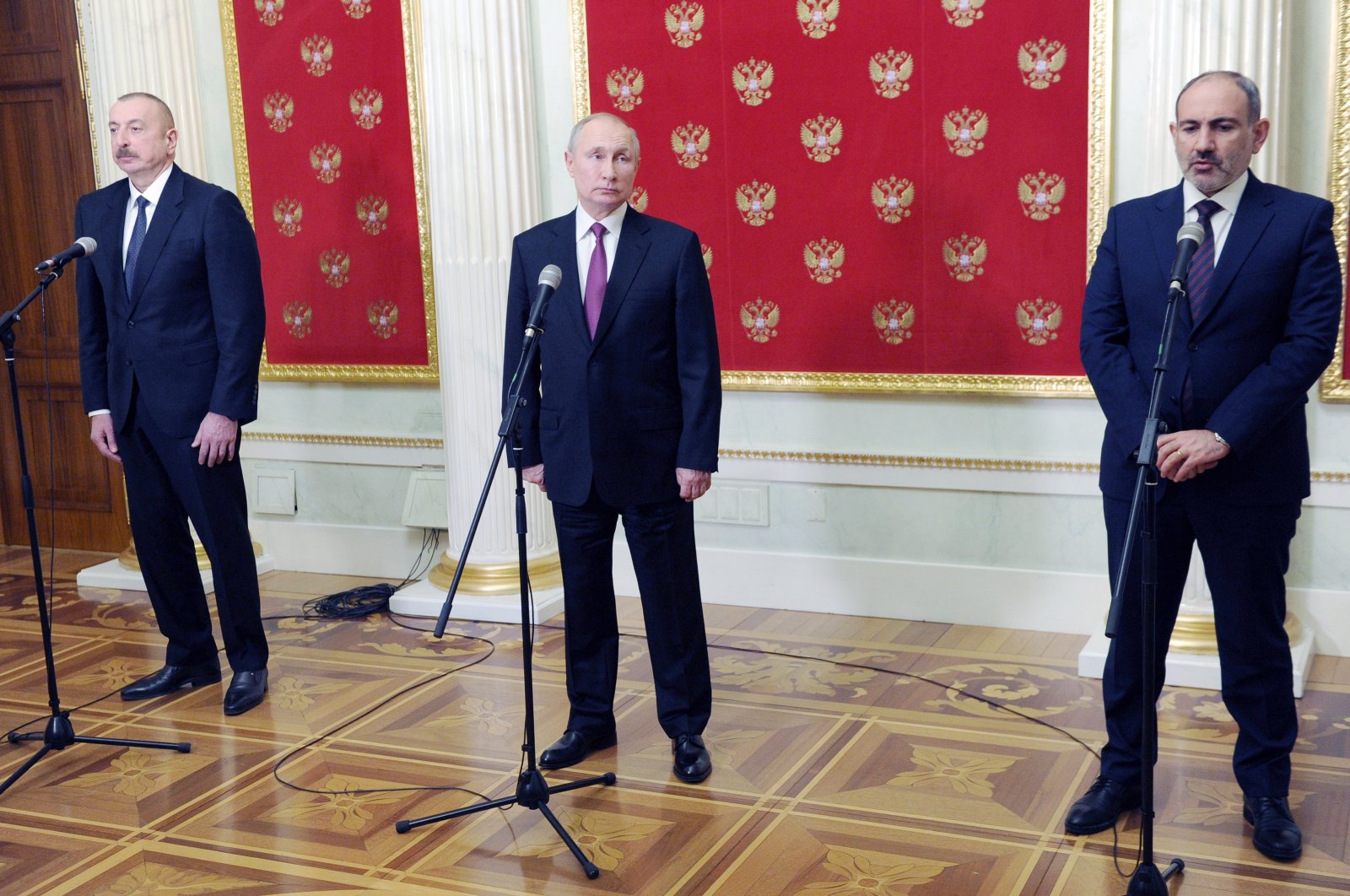 Normalization of Turkey-Armenia relations would contribute to the regional stability, Russia said Thursday, voicing support for the process.

Foreign Ministry spokesperson Maria Zakharova said Armenia asked Russia to help in this process, adding that some steps in this regard had already been taken.

“Our country is ready to contribute to this (normalization of relations) in every possible way. The launch of this process, as we believe, would undoubtedly contribute to the improvement of the overall situation in the region,” she said in a statement.

The spokesperson promised to continue “taking steps to create peaceful and stable conditions in the region,” noting that special attention will be paid to the establishment and development of regional commercial, economic and transport ties.

Erdoğan has frequently called for a six-nation platform comprising of Turkey, Russia, Iran, Azerbaijan, Georgia and Armenia for permanent peace, stability and cooperation in the region, saying it would be a win-win initiative for all regional actors in the Caucasus. Turkey believes that permanent peace is possible through mutual security-based cooperation among the states and people of the South Caucasus region.

Erdoğan in late September said after his meeting with Russian President Vladimir Putin in Sochi that Russia was ready to create a six-nation platform.

Turkey and Armenia have no diplomatic relations. The bitter relationship has deteriorated more recently over Turkey’s support for Azerbaijan, which last year fought a war with Armenia for control of the occupied Nagorno-Karabakh region.

This article originally appeared in DAILY SABAH on 25 Nov 2021.