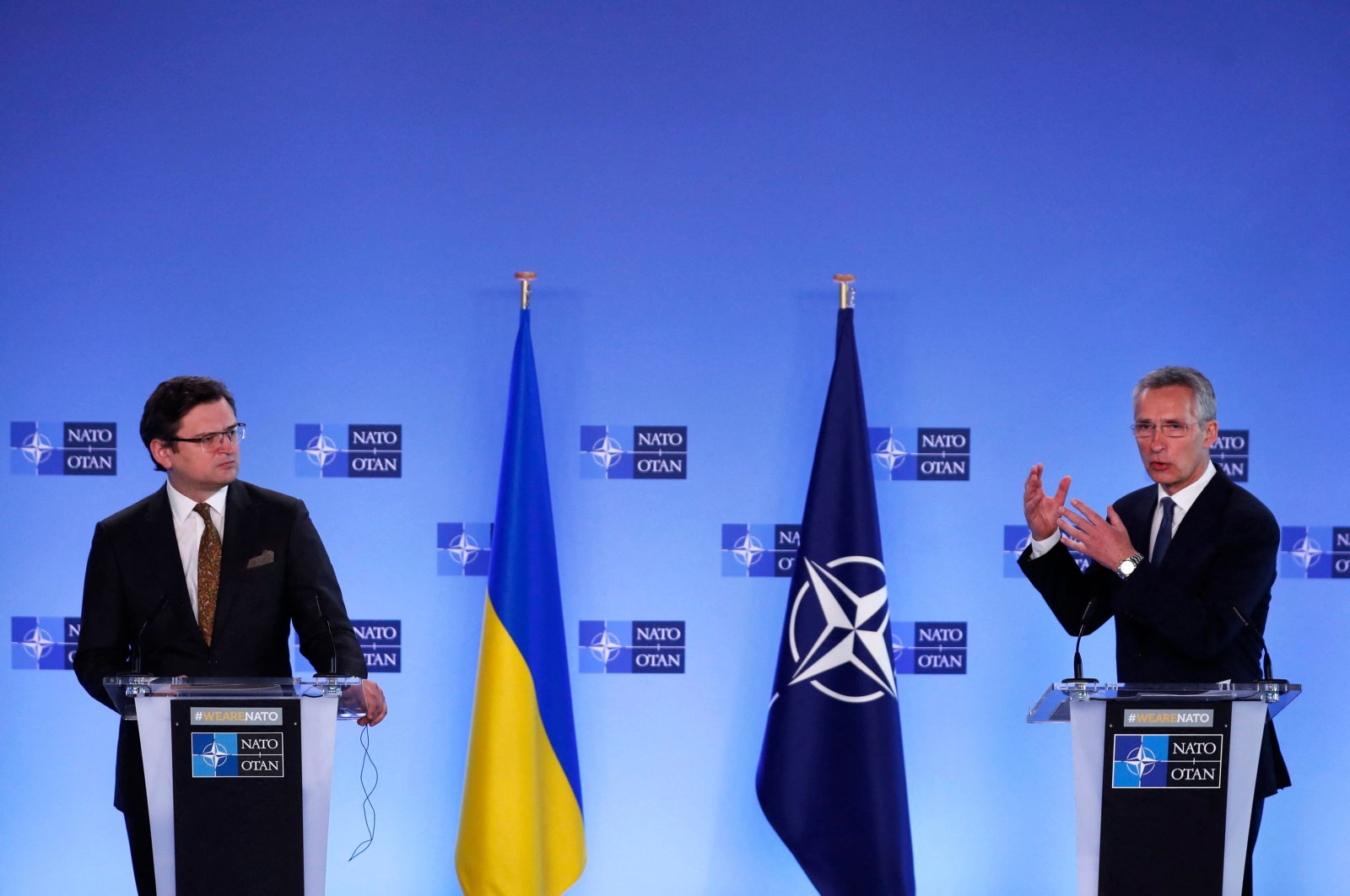 Moscow has warned NATO that any move toward Ukraine’s membership in the bloc will have consequences, the RIA news agency quoted Russian Deputy Foreign Minister Andrei Rudenko as saying on Thursday.

According to RIA, Rudenko was asked about the comments United States Defense Secretary Lloyd Austin made on a visit to Ukraine this week when he shared that Washington supported Kyiv’s aspirations to join the trans-Atlantic alliance and that no country could veto such a move. Rudenko underlined that “Ukraine’s accession to NATO would be an extremely dangerous step” and it would force Moscow to react. The Russian official said the Kremlin warned the alliance of possible consequences.

Earlier, Austin, commenting on the prospects for Ukraine’s membership in the alliance, said that third countries do not have the right to veto Ukraine’s accession to NATO and that Washington supports Kyiv in its aspirations. Rudenko noted that this is not the first time assessments of this nature have come from the lips of NATO representatives or U.S. officials, adding that this approach is generally reflected in charter documents.

“But we are still focusing not on the official position, but on concrete steps. We believe that this would be an extremely dangerous step that would force Russia to react accordingly,” Rudenko said. “Since these are negotiations between NATO and Ukraine, it is up to them to decide when and what is needed, but we kind of warned them, any step will have consequences. NATO knows our position on Ukraine,” the high-ranking diplomat said.

In June, a NATO statement confirmed Ukraine’s eventual entry into the military alliance. Ukrainian President Volodymyr Zelenskyy’s administration has urged NATO to speed up the country’s entry through a Membership Action Plan (MAP).

“NATO leaders confirmed that (Ukraine) will become a member of the Alliance and the MAP is an integral part of the membership process,” Zelenskyy wrote on Twitter. “If we are talking about NATO and the MAP, I would really like to get (from Biden the) specifics – yes or no,” Zelenskyy said, referring to the Membership Action Plans given to candidate countries, which Ukraine has long sought. “We must get clear dates and the likelihood of this for Ukraine,” he added.

Zelenskyy was speaking on the same day as NATO members met for a one-day summit in Brussels that Ukraine had expressed disappointment in not being invited to. Zelenskyy has urged NATO members to accelerate Ukraine’s entry into the alliance after a standoff with Moscow this year that saw Russia mass additional troops and military equipment near Ukraine’s borders. He said most of Russia’s troops had yet to withdraw, and that Russia was dragging its feet on facilitating a meeting with Russian President Vladimir Putin for no clear reason.

Putin cited concerns about reports and later in September, the Kremlin warned Ukraine and NATO that any expansion of military infrastructure in its neighboring country would cross red lines. During a joint meeting between Putin and Belarusian President Alexander Lukashenko, the two sides agreed to take actions to counter NATO activity in eastern Europe.

Lukashenko, a close Moscow ally, accused the U.S. of setting up training centers in Ukraine that he said amounted to military bases. He said he had discussed the issue with Putin.

“It’s clear we need to react to this … (We) agreed that we need to take some kind of measures in response,” Lukashenko was quoted as saying by the RIA news agency.

Ukraine, which is not a NATO member, has long sought closer ties with the West and its militaries. It has had fraught relations with Russia since Moscow annexed the Crimean peninsula in 2014 and backed separatists fighting in Ukraine’s east.

This article originally appeared in DAILY SABAH on 21 Oct 2021.